Halo 5 Is Not Coming To PC, 343 Confirms After Nvidia Leak 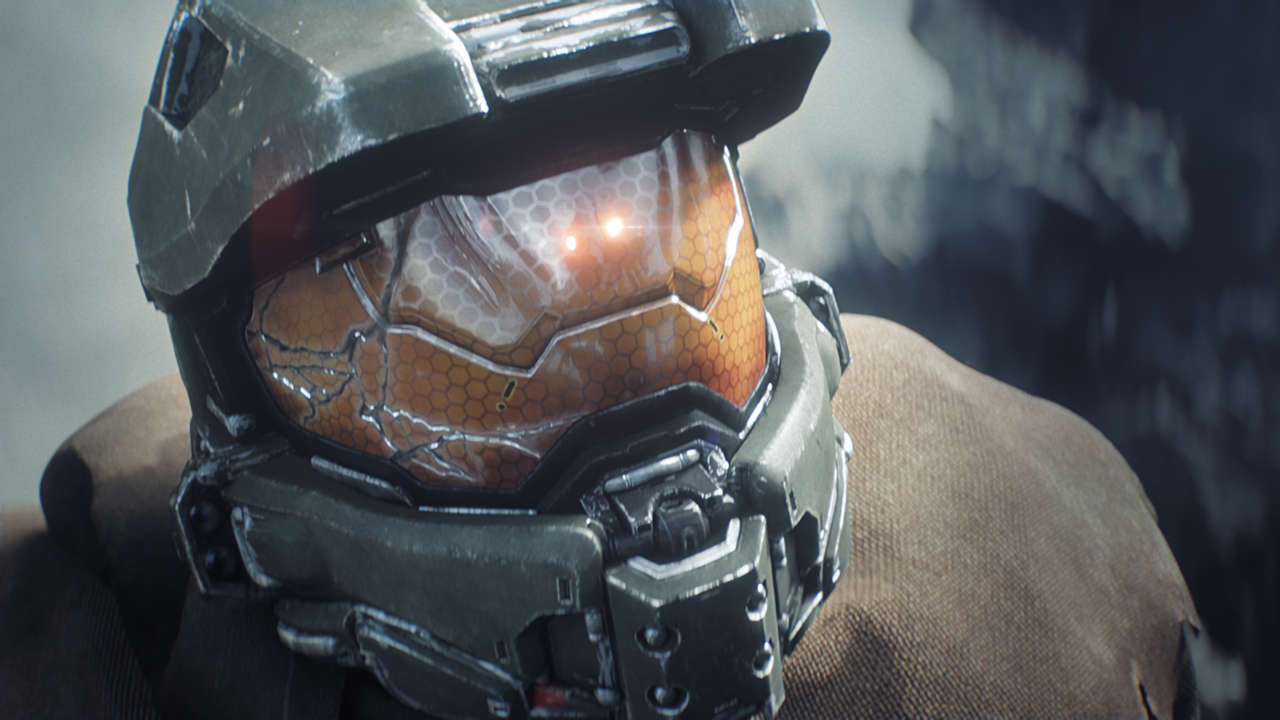 The big Nvidia games leak included Halo 5: Guardians for PC, but developer 343 Industries has now confirmed it has no plans to launch the 2015 game on PC.

Community director Brian Jarrard said on Twitter (via VGC) that Halo 5 might have shown up in the leak because Halo 5’s Forge mode is available on PC. But the full game is not headed to PC. “Maybe this was for H5: Forge but I can confirm there are no plans to bring H5 to PC,” Jarrard said. It’s also worth noting that Nvidia itself acknowledged that the list was made up of “speculative” titles and games that had already released.

Jarrard went on to say that 343 understands there is “some demand” among the Halo community to bring Halo 5 to PC. However, as the studio has said before, this is “not in the cards” because 343 is “fully focused” on launching Halo Infinite in December and the ongoing support for Halo: The Master Chief Collection. That being said, Jarrard said the door is not shut completely on Halo 5 coming to PC one day.

“Will never say never, but nothing underway currently,” Jarrard said.

Halo 5: Forge came to PC in 2016 as a free game that included the full Forge map editor and multiplayer support for Custom Games. However, Halo 5’s campaign has never been released on PC, nor has the full matchmaking suite.

In addition to a full release of Halo 5 on PC, fans have asked if 343 might add Halo 5 to Halo: The Master Chief Collection, but that’s not happening either.

While Halo 5 might not be coming to PC, Halo Infinite will launch for PC on day one this December alongside the Xbox edition. According to Microsoft, Halo Infinite was “built from the ground up for PC.” It will have “advanced graphics settings” and support for ultrawide and super ultrawide monitors, along with triple-key binds and features like dynamic scaling and variable frame rates. Here are the Halo Infinite PC requirements.