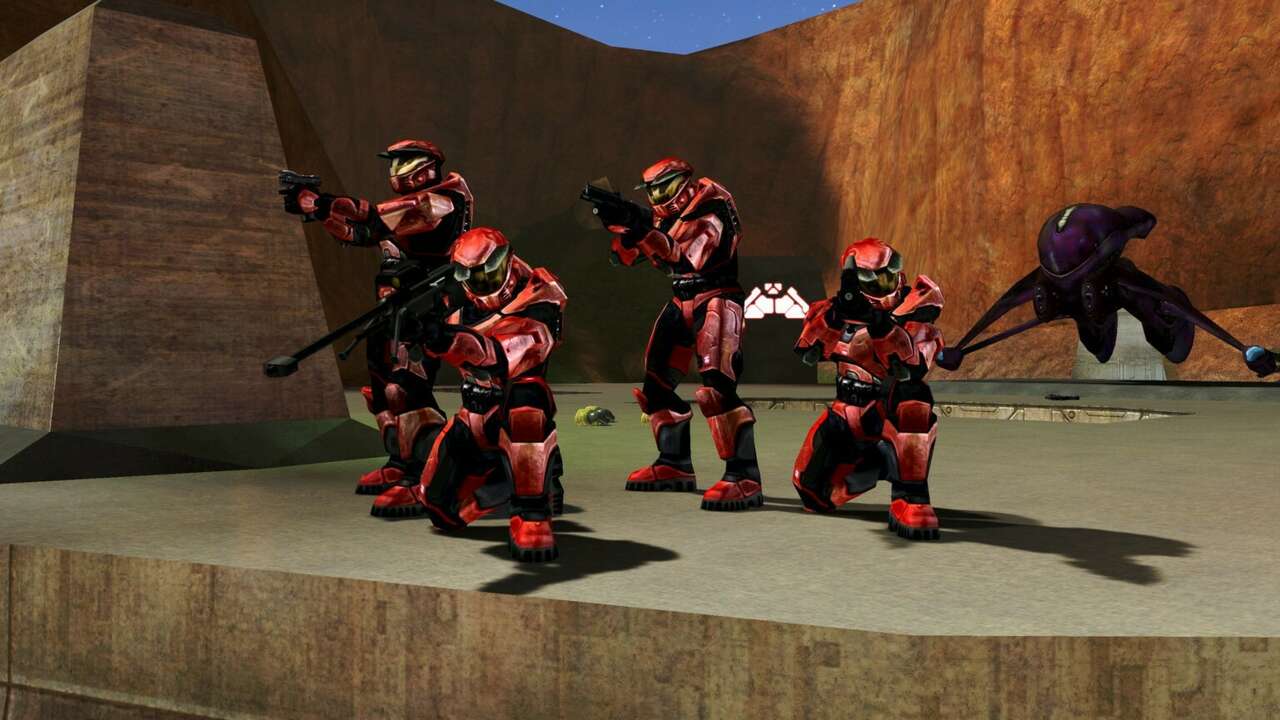 The tools come with a number of different programs players can use to modify nearly every aspect of Halo: Combat Evolved, some of which will be familiar to the game’s existing modding community. A level editor, tag editor, and a new program, called Standalone, which is essentially a development build of the game, are all included with the toolset.

343 Industries warns users that the tools are being provided as-is, and while there will likely be some updates to the tools to address issues in the future, users should not expect ongoing support.

“These are the tools which developers used or are using,” 343 Industries states in a blog post. “They were originally developed with the expectation that a programmer was never too far away to fix or help someone work around an issue. They can be used in many ways, but not all workflows may work as expected on your machines.”

Halo has long had a vibrant modding community on PC ever since the Gearbox port of Halo: Combat Evolved released on the platform back in 2003, a port that brought online multiplayer to the franchise for the first time and even included new multiplayer maps and weapons not seen in the original game.

Those maps and weapons are included in Halo: The Master Chief Collection, and 343 Industries has continued to do work to both improve the collection of classic Halo games as well as add brand-new content, such as new cosmetic armor for Elites as part of the game’s Season 7 update. A 343 Industries producer recently said the team is investigating whether it would be possible to raise the max player count of Halo: The Master Chief Collection multiplayer lobbies from the standard 16 up to 40 or even 60 players.

Halo Infinite will be coming to PC and Xbox consoles this holiday, and will support cross-play and cross-progression across both platforms. The game’s multiplayer will be free-to-play, a first for the franchise, and will also include battle passes that never expire.

2021-06-23
Previous Post: Never thought I would end as World Test Champion, says BJ Watling as he retires with WTC Mace
Next Post: Euro 2020: Spain advance to round-of-16 with 5-0 win over Slovakia