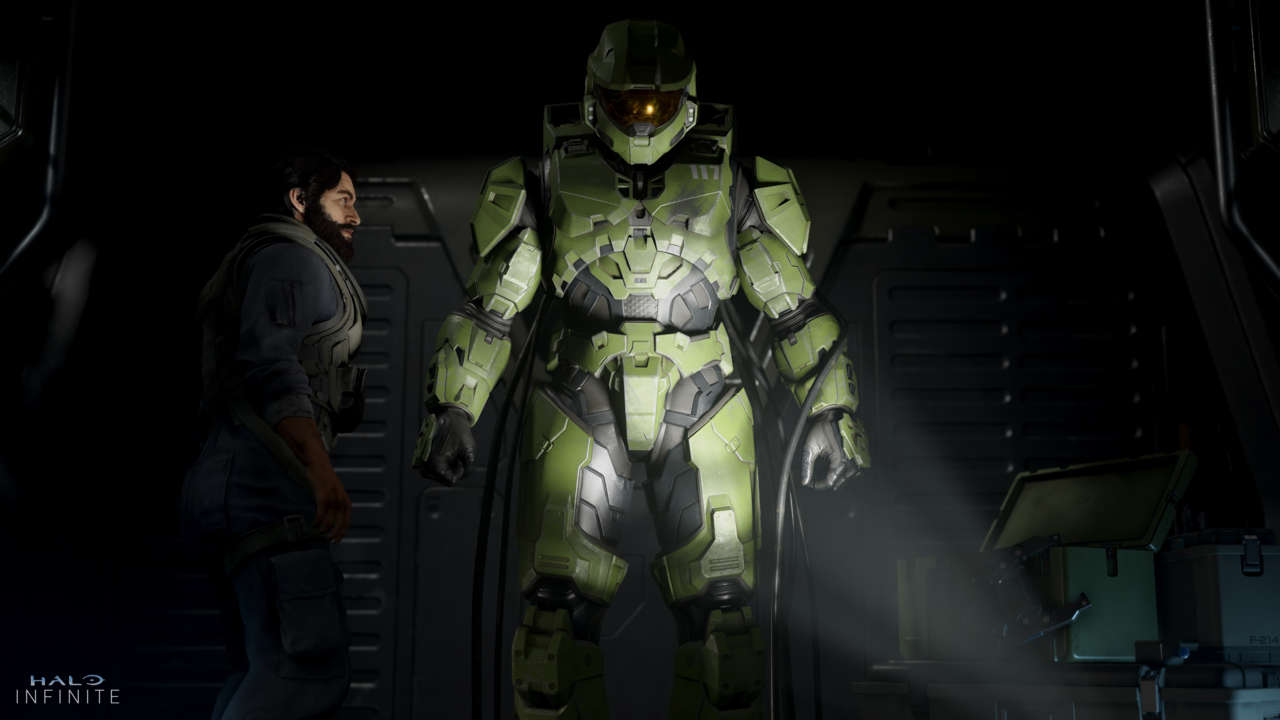 Spencer went on to say that he is confident that the release window will be hit and that they know the three-to-four-week period when the game will release, but they just need to look at when some “other game timing” is going to happen. He said they are looking to provide more clarity as to when Halo Infinite will launch during the summer. Spencer says instead of committing to a date and having to move it by a week later, they are willing to just wait until they know for sure.

Based on Spencer’s comments it seems as though Microsoft is trying to avoid having the Halo Infinite release date overlap with any other big holiday titles releasing in that window. While Microsoft didn’t reveal an exact date Halo Infinite during the Xbox and Bethesda Games Showcase, it did give the first look at Halo Infinite’s multiplayer mode in action.