Harish Rawat to Navjot Singh Sidhu: Take everyone along 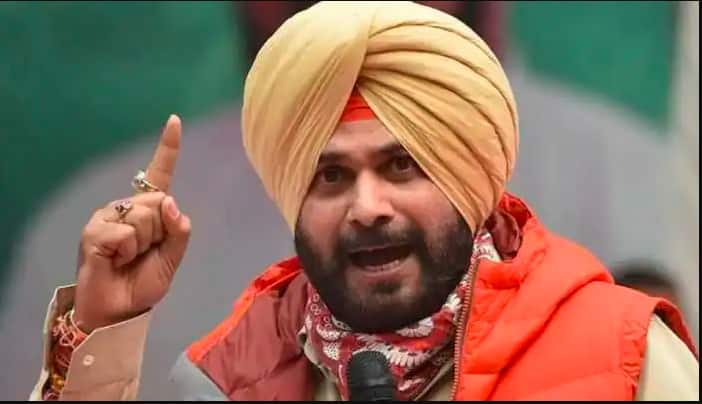 Chandigarh: Congress general secretary Harish Rawat on Friday asked new PCC chief Navjot Singh Sidhu to take everyone along to pave the way for the party’s victory in the Assembly polls next year. Speaking at the Sidhu’s installation ceremony at the party headquarters here, Rawat also told Chief Minister Amarinder Singh that the responsibility of ensuring that the Congress returns to power in the state lies on his shoulders.

Sidhu was appointed the Punjab Congress chief, notwithstanding the strong opposition from Amarinder Singh, who had earlier refused to meet the Amritsar MLA, citing his “derogatory” tweets against him.

“We have to make the Congress victorious in Punjab and Uttarakhand and pave the way for the formation of the party-led government at the Centre in 2024 under the leadership of Rahul Gandhi,” said Rawat.

Pointing towards Amarinder, who was sitting next to Sidhu, Rawat said he was in awe of his magnanimity. “You are one such person whom we always look up to for inspiration. The way you fought for farmers’ rights and poor sections and the way you have taken steps for the welfare of various sections needs to be lauded,” he said.

“One thing I know is that a lion remains a lion, he never grows old. At heart, a lion remains a king,” Rawat said, stressing that he and Congress workers know that the CM will take everyone along and ensure the party’s victory.

About Sidhu, Rawat said he has the quality of mesmerising all and he is dedicated to Punjab as well as the party.

Earlier, interacting with reporters, several Congress MLAs said people have high expectations from the Congress, which is eyeing to return to power in the 2022 polls.

Pargat Singh said, “People have high expectations from us. Sidhu is my friend but at the same time we have to deliver. I have always done politics of issues.”

Sukhpal Khaira described Sidhu as a ‘charismatic and popular leader’ and said people had high expectations from him. “At the same time, Amarinderji is an experienced, farsighted and a visionary leader. We are happy that both leaders are on the same page and a positive message has gone out not only to Congress cadre but people of Punjab,” said Khaira.

Sidhu, who replaces Sunil Jakhar as the state party chief, took charge along with four working presidents at the party headquarters.