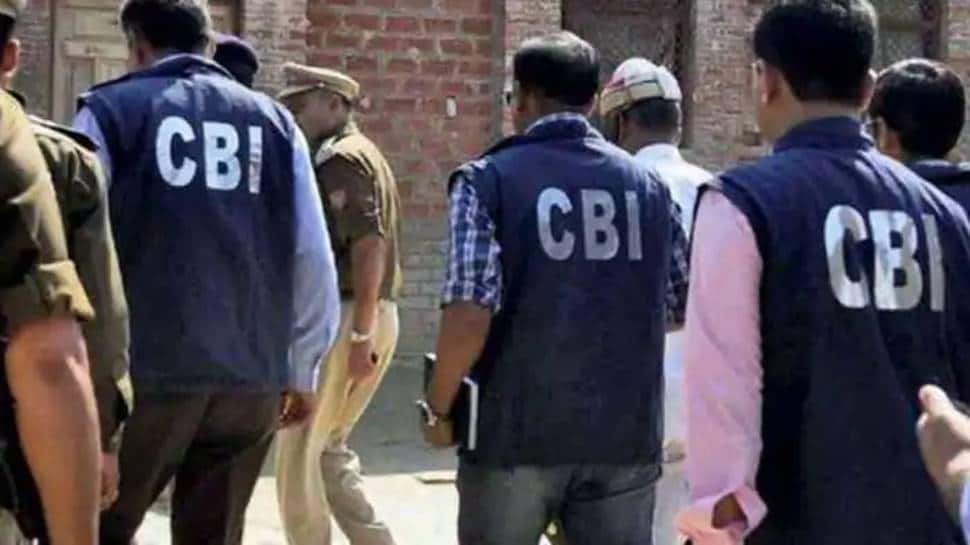 New Delhi: A team of Central Bureau of Investigation officials have taken the four accused in the Hathras gang-rape case to Gujarat’s Gandhinagar for a polygraph and brain mapping test.

After getting an approval from the CBI court, the four accused Sandeep, Lavkush, Ravi and Ramu have been taken to Gandhinagar in Gujarat for brain mapping and polygraph test. Although this has no recognition in the court of law but the CBI will try to get to extract as much information. It may help the CBI to get a conviction for the accused.

The accused were lodged in a jail in Aligarh were taken to Gujarat on Saturday by CBI officials. The tests are likely to be held on Monday.

The Uttar Pradesh government led by Chief Minister Yogi Adityanath had recommended a CBI probe into the Hathras case.

The CBI has registered a case under Sections 376D (gang rape), 307 (attempt to murder), 302 (murder) of the Indian Penal Code and the Scheduled Castes and Scheduled Tribes (Prevention of Atrocities) Act.

The 19-year-old girl was found in a near paralytic state close to her home in Boolgarhi village on September 14.

She was initially treated at a district hospital and then shifted at JNMC hospital in Aligarh before being moved to Delhi’s Safdarjung hospital where she breathed her last on September 29.

In her ‘dying declaration’, the girl had accused four local upper-caste boys of gangraping and attempting to strangulate her. All four of the accused are in police custody.

The four accused in the case were arrested before the death of the victim on September 26.

The district police had arrested the four accused, Sandeep, Lavkush, Ravi and Ramu, on the complaint of the family. 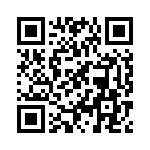