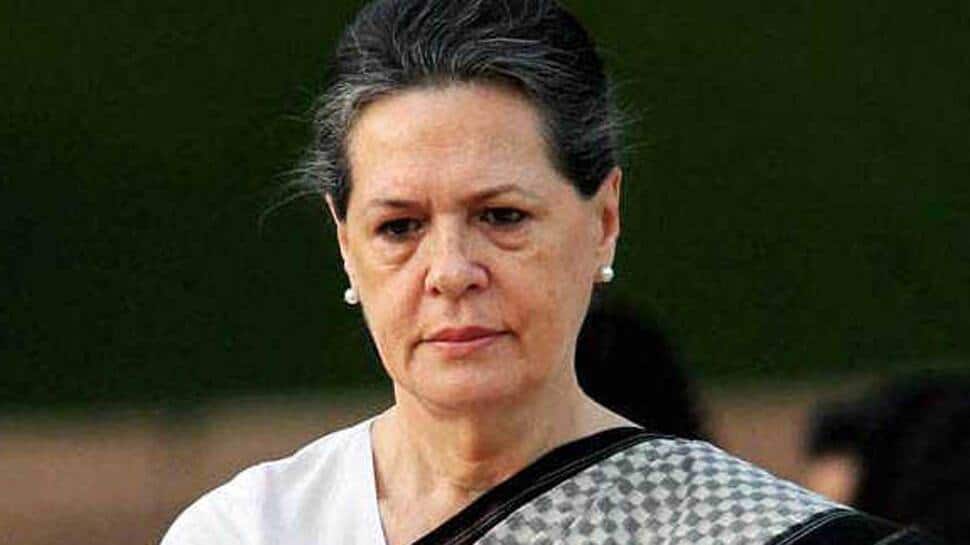 In a scathing attack on Chief Minister Yogi Adityanath-led government over the gangrape and murder of a 19-year-old girl in Hathras, Congress president Sonia Gandhi on Wednesday (September 30) said that the girl was “killed by a ruthless government” that was trying to “hush up the matter”.

The woman died died on Tuesday while undergoing treatment at Safdarjung Hospital in Delhi after battling for her life for two weeks. The girl suffered multiple fractures and was left to die by her rapists in a field on September 19.

The victim was later cremated by the Uttar Pradesh police witout the consent of her family members.

“There was an attempt to hush up the matter. The girl was not given timely treatment and a daughter is no longer among us. I want to say that Hathras’ Nirbhaya has not died, she has been killed — by a ruthless government, by its administration and by the UP government’s ignorance,” Sonia Gandhi said in a video statement posted on the Congress’s official Twitter handle.

“When she was alive, she was not heard, she was not protected, and after her death she was deprived of her home. She was not handed over to her family and a crying mother was not even given the chance to bid goodbye to her daughter. This is a big sin,” she added.

The Congress chief also slammed the UP police and accused them of “forcible” cremation of the victim.

Congress leaders Priyanka Gandhi Vadra and Rahul Gandhi have also slammed the Uttar Pradesh for failing to maintain law and order in the state.

Priyanka has sought CM Yogi Adityanath’s resgination over Hathras incident. “Instead of protecting the victim and her family, your government became complicit in depriving her of every single human right, even in death. You have no moral right to continue as Chief Minister,” she tweeted.