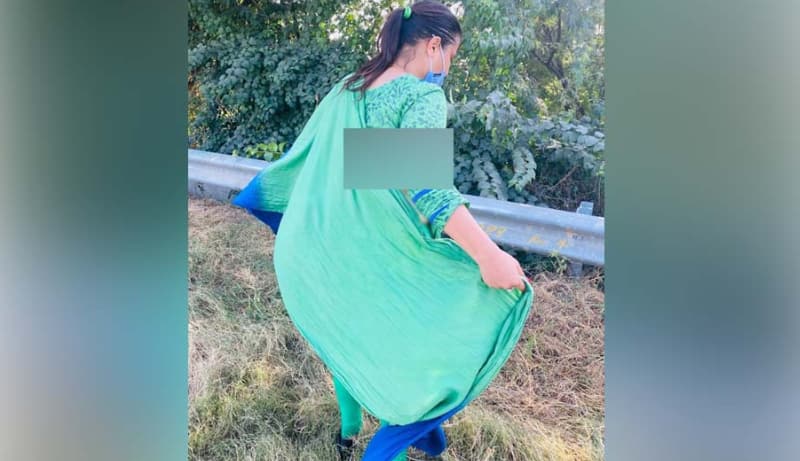 New Delhi: Delhi Mahila Congress president Amrita Dhawan on Thursday (October 1) accused the UP Police of tearing her clothes when she along with other Congress workers proceeded on foot towards Hathras to meet the family of the gang-rape victim along with Congress leaders Rahul Gandhi and Priyanka Gandhi.

Amrita Dhawan alleged that her clothes were ripped off during the scuffle with UP police. To express her anger against the UP police, Amrita Dhawan flayed ‘Yogi-Modi’ for atrocities on women.

Pictures of Amrita Dhawan in torn clothes were shared by several Congress leaders on social media. Captioning the photos, they claimed that Dhawan’s clothes were ripped off by the UP police during the scuffle.

The police in Gautam Buddh Nagar, however, denied Amrita Dhawan’s allegation. Noida DCP for Women’s Safety, Vrinda Shukla tweeted to clarify on it. She said that during this protest she was present there and a large number of women police personnel were on duty, adding that nothing was done against the dignity of any woman.

Earlier in the day, around 200 Congress workers, including senior leaders of the party, including Congress leaders Rahul Gandhi and Priyanka Gandhi, started a march on the expressways in Greater Noida after their convoy was stopped near Pari Chowk.

The Gandhis and around 150 party workers were briefly detained by the police and later released on personal bond. The Congress workers were en route to Hathras to meet the family of the 19-year-old Dalit woman, who had died in a Delhi hospital on Tuesday, a fortnight after she was allegedly gang-raped near her village in western UP.

An FIR has been lodged against Congress leaders Rahul Gandhi, Priyanka Gandhi Vadra and around 200 other party workers under The Epidemic Diseases Act for not maintaining social distancing and not wearing face masks.

According to the Police, the FIR was lodged under Indian Penal Code sections 188 (disobedience to order duly promulgated by public servant), 269 (unlawfully or negligently spreading infection of any disease dangerous to life), 270 (malignant act likely to spread infection of disease dangerous to life) and under section 3 of the Epidemic Diseases Act.

“Some party members have also been booked for indulging in a scuffle during which some women constables were hurt while the uniform of a lady sub-inspector got torn,” the Gautam Buddh Nagar police said in a statement. 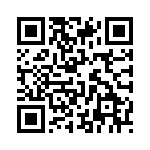 Depression over Bay of Bengal to bring heavy rains over northeastern states: IMD