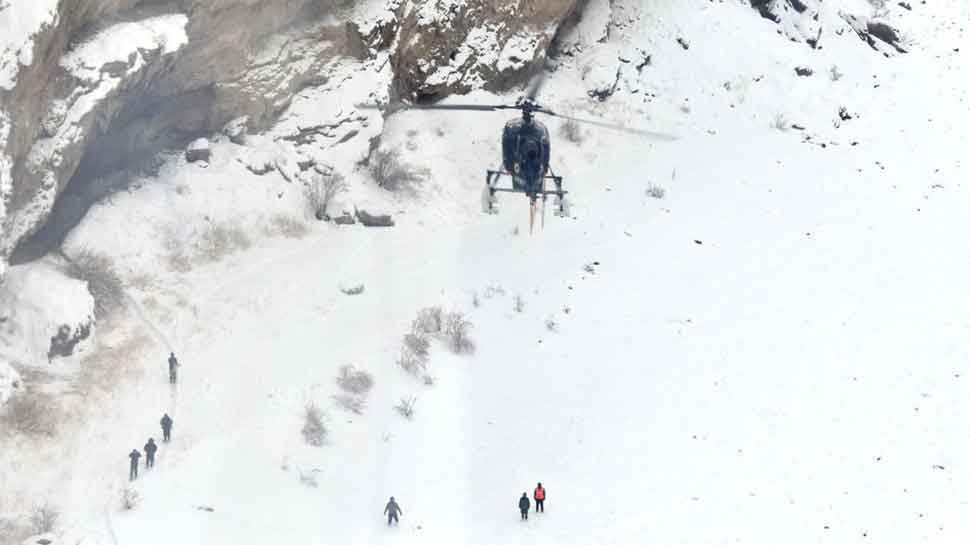 Jammu and Kashmir: Areas near Jammu and Kashmir and Ladakh are facing heavy snowfall in the past 48 hours and snowslides at several places took away the life of 10 people including five soldiers and five civilians.

The areas covered under snowfall blanket include Gurez, Bandipur, Kupwara, Naugaon and Baramula areas of North Kashmir where Indian Army troops are deployed. Snowfall of 51 cms has been recorded in Gurez Sector, 117 cms recorded in Machhil Sector, 56 cms recorded in Keran and Tangdhar Sector and 61 cms  Uri & Gulmarg Sectors. The lowest temperature reported in areas of deployment is minus 57 degrees in North Glacier (Siachen).

The army troops are put on high alert due to the ongoing situation and their well-rehearsed drills have saved numerous lives and loss to property in the region. Army helicopters of Army Aviation Corps were also pressed into service for examining the situation and helping rescue operation teams deployed in the area.

Nearly seven soldiers who came under snowslide in  the Tangdhar Sector were rescued by the army team and a similar case happened in Naogaon sector were army personnel saved four BSF personnel affected by a snowslide. Rescue operation is underway at  Machhil Sector were dedicated rescue teams are currently engaged in rescuing five soldiers out of which four soldiers have been pulled out of snow.

Due to chances of major snowslide in the region of Kanzalwan area of Gurez, more than 200 troops stationed there were moved to safer places.

Shriram Ambarker, SP, Kupwara, said five Army jawans were buried under the snow while four of them had succumbed. Five civilians were also killed in an avalanche in Ganderbal district. Two bodies were found on Monday night and three were found on Tuesday morning. The bodies were handed over to their relatives.

Multiple Search and Rescue columns of the Fire and Fury Corps were launched to rescue a group of tourists who were stranded in bad weather while undertaking the annual ‘Chaddar Trek’ on the frozen Zanskar River in Ladakh. Responding swiftly to request received from the UT administration, columns were launched from two directions to reach the tourists who were stuck at Niraq Village along the Zanskar River.

​Despite the inclement weather and narrow valleys of the Zanskar River, helicopters of the Army Aviation managed to land at a makeshift helipad in Niraq and inducted a column of Army personnel to coordinate the rescue operations. An Army Medical Officer was also inducted to provide immediate medical aid to the tourists. Medicines, emergency rations and warm clothing were also inducted by the helicopters.

The severe weather condition has lead to heavy loss of life and property in the region bringing normal life to a standstill. Flight and vehicular situation is completely suspended in the area.

As per India Meteorological Department (IMD) broadcast the situation will continue to sustain due to the Western Disturbance. IMD forecast said that there are chances of heavy rain or snowfall is likely at isolated places over Jammu and Kashmir, Himachal Pradesh and Uttarakhand in the next 24 hours. 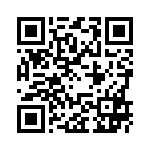