Proposed look of the Ram temple in Ayodhya.

The design of the planned Ram Temple in Ayodhya was released by the government today, a day before the groundbreaking ceremony by Prime Minister Narendra Mod and other top leaders.

A series of images showed a grand three-storey stone structure on a raised platform with multiple turrets, pillars and domes. The temple will be 161 feet tall and almost double the size of what was originally planned, according to its architect.

The interiors show a high dome with intricate carvings.

The temple will be almost double the size of what was originally planned.

The design was modified after the Supreme Court verdict in November on the 2.77 acre site claimed by both Hindus and Muslims, where the 16th century Babri mosque stood before it was razed in 1992 by Hindu activists who believed it was built on the ruins of an ancient temple marking the birthplace of Lord Ram.

Architect Chandrakant Sompura, who comes from a family of temple architects, was asked around 30 years ago to design the Ram temple. His father Prabhashankar Sompura designed and oversaw the reconstruction of the Somnath temple. 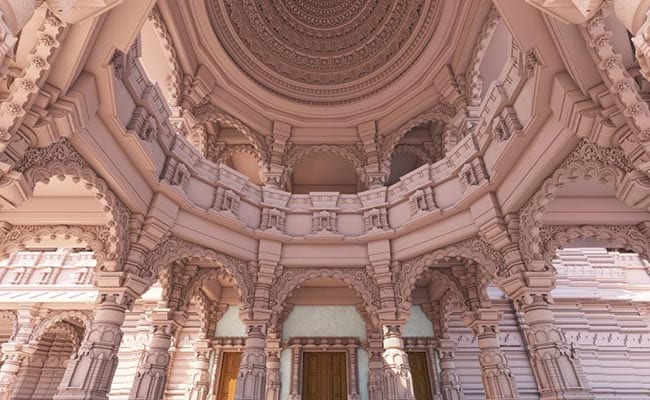 The interiors show a high dome with intricate carvings.

Mr Sompura,77, told Press Trust of India that he had followed the “Nagara style” of architecture.

The design has been tweaked to have five domes instead of two to accommodate more devotees. A shikhara or tower will be built over the sanctum sanctorum.

After the ”bhoomi pujan” or ground-breaking ceremony featuring PM Modi, Chief Minister Yogi Adityanath and Rashtriya Swayamsevak Sangh (RSS) chief Mohan Bhagwat apart from 175 spiritual leaders, the construction will begin. It will take around three years to build the temple, said the architect. 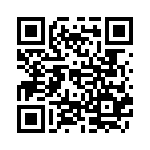