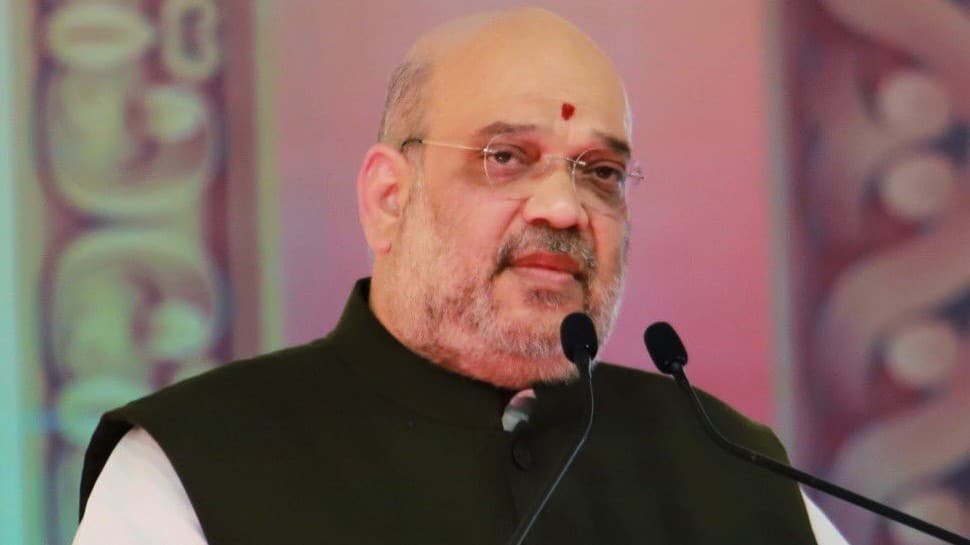 Union Home Minister Amit Shah is scheduled to address a public rally at Jawaharlal Nehru Medical College (JNMC) ground in Bagalkot district of Karnataka during the second day of his two-day visit to the state on Sunday. Shah will inaugurate the ethanol project of Kedarnath Sugar and Agro Products Limited at 11am in Karakalmatti Village of Bagalkot district.

The Home Minister will inaugurate KLE Hospital’s advanced simulation centre in the district at 12.45 pm. Later, at 2.30pm the minister is scheduled to attend a public rally at JNMC ground in Belagavi.

On day one of his trip on Saturday, the Union Minister laid the foundation stone of the Bhadravathi Rapid Action Force Centre in Shivamogga, Karnataka. In his address, the Home Minister lauded the contribution of RAF in the maintenance of peace and order across the country and remarked that RAF personnel have earned trust and credibility owing to expertise and excellence which became the reason for invitation from United Nations in their peacekeeping missions in 2006.

Dr AP Maheswari, Director General of Central Reserve Police Force (CRPF) expressed gratitude to the government for allocating land to CRPF and to the people for giving the force a place in their hearts. Rapid Action Force is the specialised force of CRPF to deal with riots and situations relating to public order.

Earlier on Saturday, Amit Shah said the BJP government in Karnataka will not only complete its five year term but also return to power with absolute majority in the state. According to him, lot of development works have been taking place in the state under the leadership of Chief Minister B S Yediyurappa.

Shah advised the opposition leaders to work for the well-being of people instead of finding fault with the BJP.

“I have been reading the statements of Congress leaders that this will happen and that will happen in Karnataka but I want to tell everyone that the BJP government will not only complete the five year term but also return to power for five years with absolute majority,” Shah said.