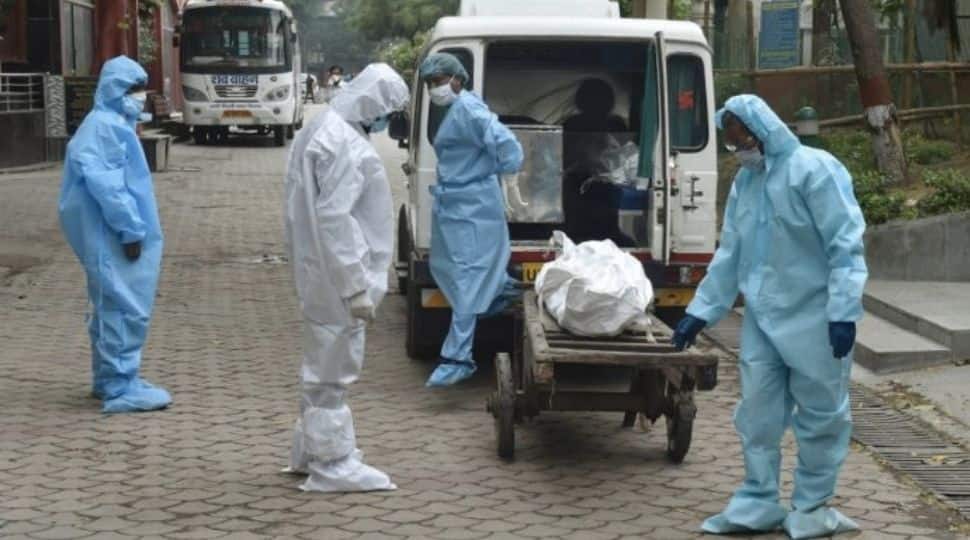 Valsad: The second wave of COVID-19 is proving to be more infectious and lethal in comparison to the first one. The number of caseloads and deaths have shown a significant surge. The hospitals are filled with patients. The hospitals are holding dead bodies until the final payment is done. In a recent development, a hospital from the Valsad region of Gujarat denied the dead body of a COVID patient to the family as the final bill was not settled.

According to the reports, the victim was admitted to 21st Century Hospital at Vapi when he observed COVID symptoms. The patient was being treated but unfortunately lost the battle with coronavirus on Tuesday (April 13).

The victim’s family alleged that the doctors from the hospital did not release the body. The family was asked to settle the final payment before they get the dead body for cremation.

The hospital management asked the family to keep the car as a guarantee in order to get the body for burial. The family filed a complaint against the hospital administration. The police reached the hospital and investigated the matter. The car was handed by to the family following the police inquiry.

This is not the first instance of its kind. Hospitals are asking patients to pay the bill first in order to get the body. A few days ago, when a patient lost his life to COVID-19, the hospital management kept the victim’s car as a guarantee and had returned it later only after the final bill was settled.