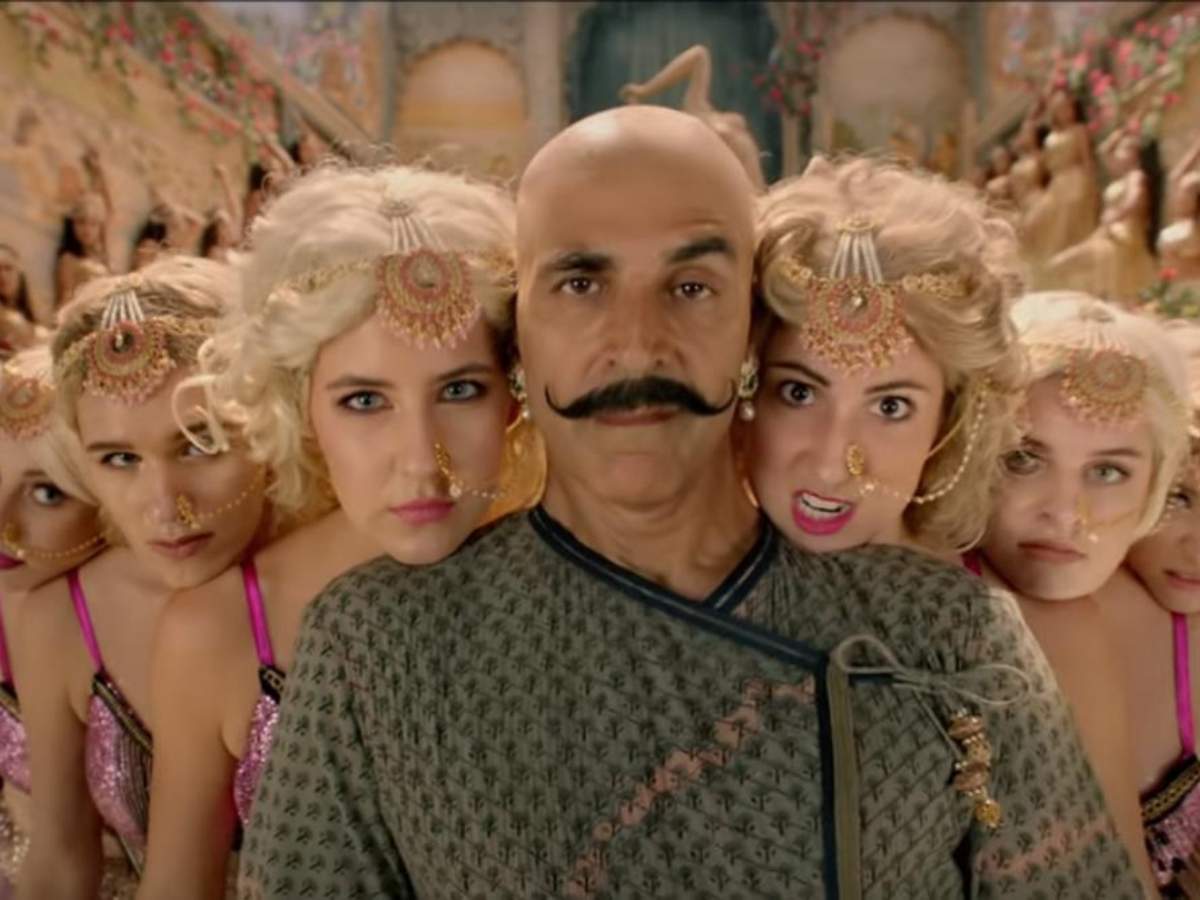 The multi-starrer comedy flick ‘Housefull 4‘ is roaring at the box office. The film is about to complete its third-week post-release is still running strong at the theatres. The Farhad Samji directorial which features an ensemble star cast is edging close to the ambitious Rs 200 crore mark.
As per the latest report of BoxofficeIndia, the Akshay Kumar starrer saw very good growth on the partial holiday as the film shot up around 40% and collected Rs. 2.50 crore nett on Tuesday. Overall the film has earned around Rs. 197.50 crore nett and it will cross the Rs. 200 crore mark by the end of the week.

Meanwhile, ‘Housefull 4’ has emerged as the highest grosser film of the Khiladi Kumar, surpassing his last outing ‘
Mission Mangal‘. Helmed by Jagan Shakti the film got released this Independence Day and had garnered a lifetime collection of Rs 192.67 crore.

‘Housefull 4’ features Akshay Kumar, Kriti Sanon, Riteish Deshmukh, Kriti Kharbanda, Bobby Deol, Pooja Hegde in the lead roles. The film is the fourth instalment of the hit comedy franchise. The film hits the screens on October 25 and clashed at the box office with Rajkummar Rao‘s ‘Made In China’ and Taapsee Pannu-Bhumi Pednekar’s ‘Saand Ki Aankh’.