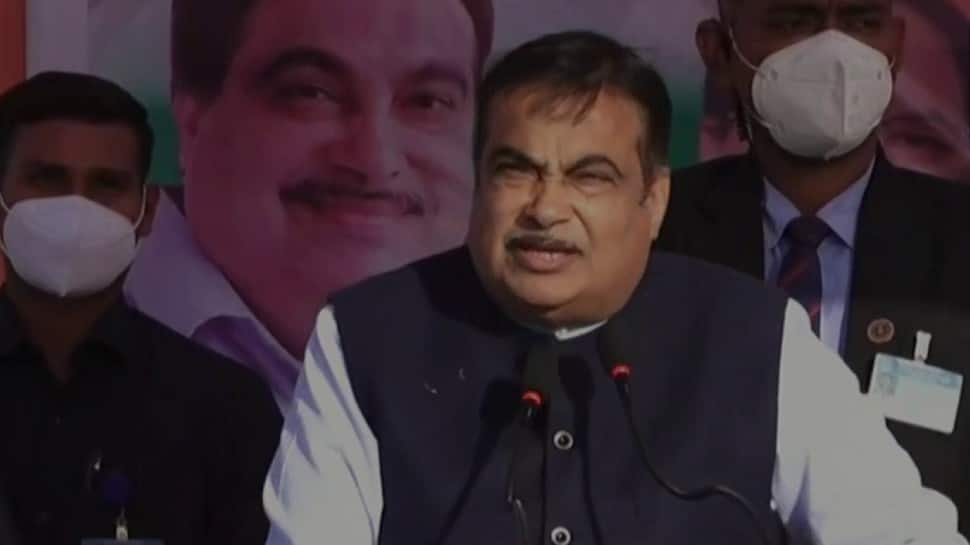 New Delhi: Taking a dig at ruling Trinamool Congress’ supremo Mamata Banerjee, Union Minister Nitin Gadkari on Wednesday (March 3) asserted that the Bharatiya Janata Party is not an outsider in West Bengal. In fact, he said, the origin of the BJP is associated with the state.

“Mamata Ji says that we are outsiders. BJP was formed based on the ideology of Jan Sangh, whose founder and our inspiration Syama Prasad Mookerjee was born in West Bengal. How then are we outsiders?” Gadkari was quoted as saying by ANI.

Exuding confidence in the party’s prospects in the polls, Gadkari said that ‘Parivartan’ (change)will happen on May 2 and that no one will be able to stop it.

“Lotus will win. BJP will get a majority. On May 3, our leader will be elected. On May 4, BJP’s Chief minister will take the oath. No one can stop it now,” he said.