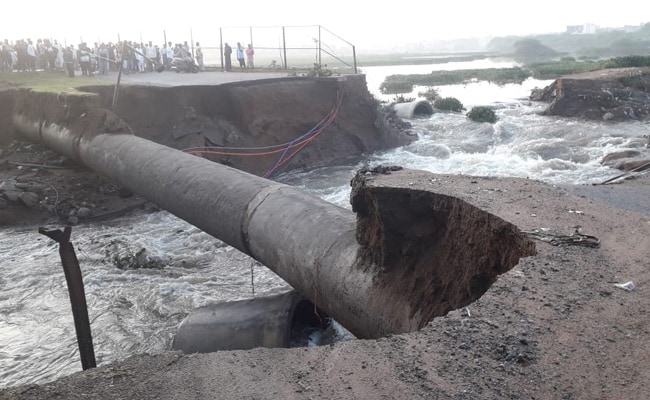 Some areas in the city received more than 150 mm rain through the day.

Frightening visuals showed vehicles being swept away as streets got submerged in water, and massive downpour caused huge damage in the state capital and nearby areas. This morning, videos showed people on their rooftops after floodwater entered their houses.

Most families on rooftop as ground floor flooded in #Hyderabad colonies after heavy rain and possibly lake breach caused #HyderabadFloods@ndtv@ndtvindiapic.twitter.com/HVNPdgvmwu

In a minute-long clip, an auto rickshaw and a car were seen being swept away as locals tried to stop the vehicles. Another dramatic visual from Abdullapurmet, on the outskirts of Hyderabad, showed a car at a flooded street being pulled away.

Some areas in the city received more than 150 mm rain through the day, just a little short of the 190 mm reported on Tuesday.

The Disaster Response Force (DRF) personnel of the Greater Hyderabad Municipal Corporation (GHMC) were continuously working on the field clearing water stagnations and inundations and all possible measures were being initiated in view of the rainfall, Vishwajit Kampati, Director, Vigilance and Disaster Management of GHMC, said in a tweet.

The weather office in Hyderabad said light to moderate rain or thundershowers are very likely to occur in some parts of the city on Sunday; while one or two places may see intense spells.

All these videos of #HyderabadFloods being shared by locals who are themselves affected so world outside can get an idea of what’s happening inside @ndtv@ndtvindiapic.twitter.com/Z5FsxBJGmC

On Thursday, the state government said that 50 people had lost their lives due to heavy rain and flash floods and early estimates showed losses at around Rs 6,000 crore.

Authorities have been carrying out relief operations in the rain-affected areas, even as some localities, close to water bodies, remained underwater.

Personnel from the army and the National Disaster Response Force were deployed to evacuate stranded residents.

While Telangana is the hardest-hit by floods, neighbouring states – Andhra Pradesh and Karnataka – have also been affected. 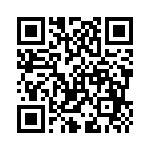