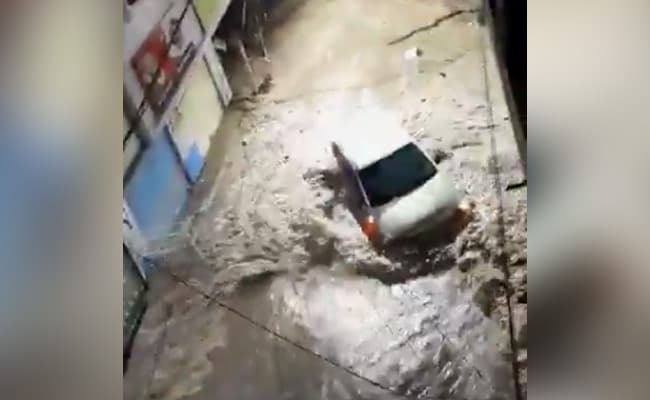 The heavy rain comes days after deadly downpour left at least 50 people dead and caused damage worth thousands of crores in Telangana.

Here are the Updates on Hyderabad Rain:

Oct 18, 2020 10:03 (IST)
Heavy rains cause flooding in Hyderabad’s Chandrayangutta
Heavy flooding was witnessed in Chandrayangutta area of Hyderabad on Saturday. Earlier eight members of a family had been washed away in the floods, in the area, caused by heavy rains in the recent days.
Abdul Wahab, Chandrayangutta Corporator sent out a message to the people of the area, urging them to stay safe by moving to the first floor of their own or other buildings in the neighbourhood.
Oct 18, 2020 09:50 (IST)
Rescue operations in several parts of Hyderabad as heavy rains cause waterlogging
Heavy rains lashed several parts of Hyderabad on Saturday night. The downpour was witnessed in Nampally, Abids, Kothi, Basheerbagh, Khairatabad, Goshamahal and Vijayanagar colonies. The rains led to waterlogging in parts of the state capital, including the Falaknuma bridge.
Rescue operations were carried out to provide relief to the people, in one such operation Abdullapurmet Police pulled out a car stuck from overflowing water with the help of a JCB machine in Rachakonda.
Oct 18, 2020 09:10 (IST)
Heavy Overnight Rain In Hyderabad Days After Deadly Downpour
Heavy overnight rain left several parts of Hyderabad flooded, days after deadly downpour left at least 50 people dead and caused damage worth thousands of crores in Telangana. The Balanagar Lake in the state capital breached its boundaries last night, causing huge flash floods in nearby areas.Frightening visuals showed vehicles being swept away as streets got submerged in water, and massive downpour caused huge damage in the state capital and nearby areas. This morning, videos showed people on their rooftops after floodwater entered their houses. Read 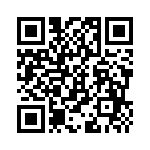