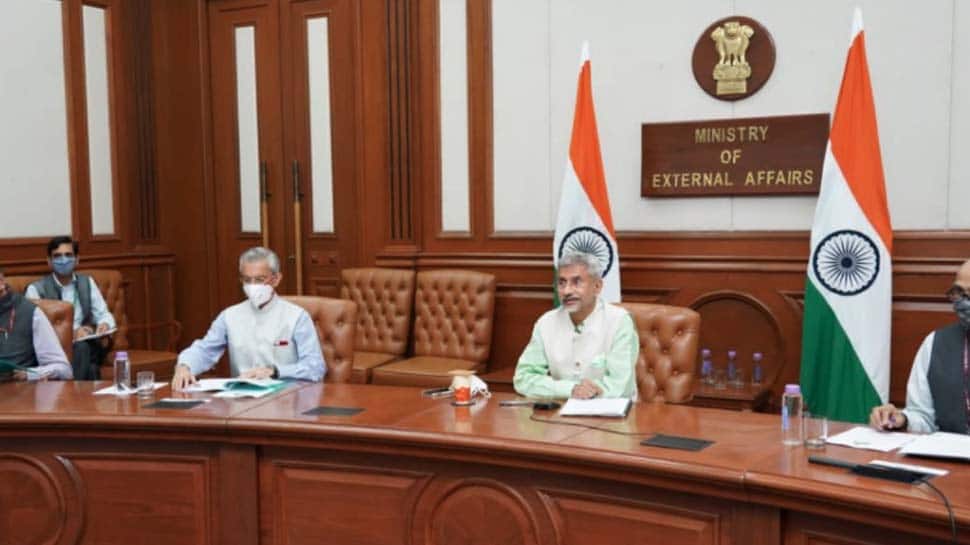 The statement expressed “frustration with the slow pace of progress on Security Council reforms in the Inter-Governmental Negotiations process which lacks transparency in its working methods”. The joint statement said, “We insist that the time has come to move towards a result-oriented process with provision for substantive negotiations based on a single comprehensive text in a formal setting.”

It must be remembered that ten years after inter-governmental negotiations began, the negotiations remain in the informal stage. Intergovernmental Negotiations framework is a group within the United Nations that is looking into UNSC reforms but its conversation is considered “informal” in nature and United Nations General Assembly (UNGA) rule of procedure doesn’t apply.

The statement said, “Failure to reform the Security Council has serious implications for international peace and security”. It called for “significant and accelerated reform” which “is critical to ensure that this organ is more representative, effective and responsive, and remains capable of delivering on the purposes and principles of the United Nations Charter”.

The statement also extended support for Africa at the high table. It said, “Africa must be equitably represented in a reformed Security Council, we reiterate our support for the representation of Africa in the Council in both the permanent and non-permanent categories and express our unequivocal support for the Common African Position, as stated in the Ezulwini Consensus and the Sirte Declaration.”

Ezulwini Consensus and Sirte declaration call for at least two permanent and five to two non-permanent UNSC seats to be given to African countries at UNSC.