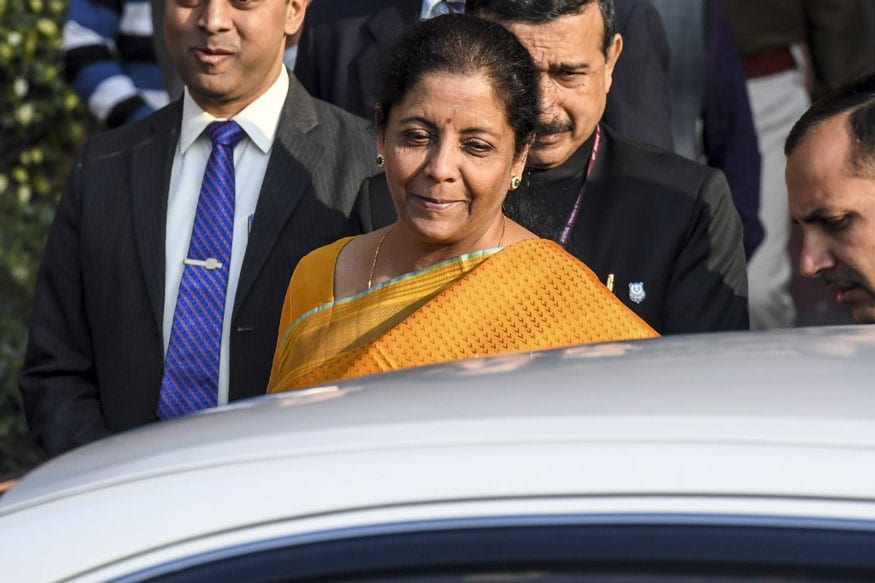 New Delhi: The country’s Revenue Secretary, Ajay Bhushan Pandey, on Saturday said an Indian now has to stay abroad for 240 days, as against the 182 previously, to be categorised as a non-resident. In other words, an Indian national who wants to claim the non-resident status cannot stay in the country for 120 days, or more, in a year.

Pandey’s statement came at a press briefing on Saturday after Finance Minister Nirmala Sitharaman presented the Union Budget in Parliament.

The second rule is more pertinent: a non-resident Indian who is not taxed in the foreign country where he/she lives will be taxed in India.

“If any Indian citizen is not a resident of any country in the world, he will be deemed to be a resident of India and his worldwide income will be taxed,” said Pandey.

“It’s a very big disadvantage for Indians residing overseas only to save on tax,” said Dinesh Kanabar of Dhruva Advisors. He expects that many Indians live abroad in countries, such as Dubai, where the income tax is low or nil. Now they will be taxed in India if they fall in the income tax bracket.

The new rates will, however, not allow exemptions under Section 80C. Home loan exemption, insurance exemptions and the standard deduction will also not stay under the proposed regime.

“The new tax regime will be optional and the taxpayers will be given the choice to either remain in the old regime with exemptions and deductions or opt for the new reduced tax rate without those exemptions,” Sitharaman said when unveiling the Budget. 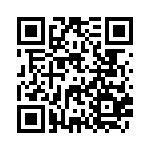