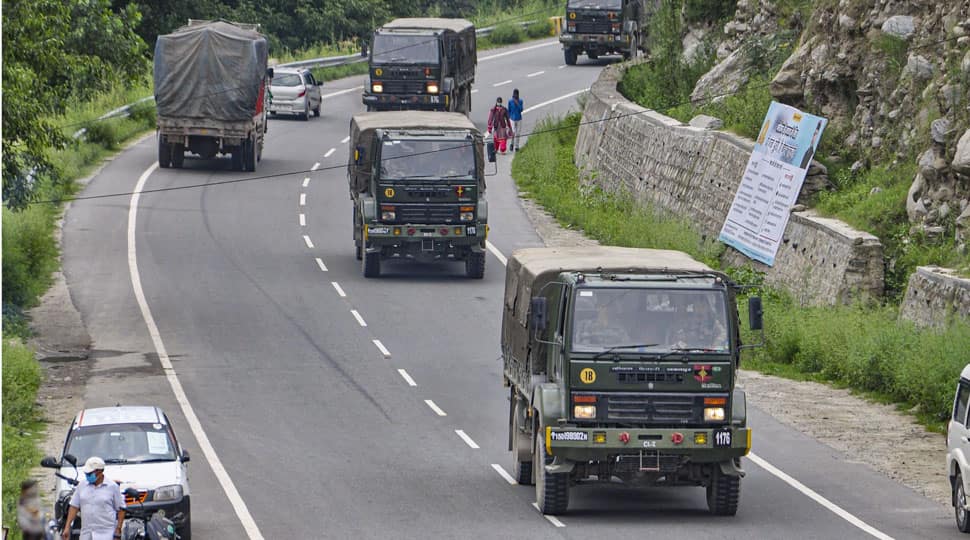 Amid the simmering tensions between India and China, armies of India and China are scheduled to hold fifth round of Corps Commander-level talks at Moldo on the Chinese side of Line of Actual Control (LAC) on Sunday (August 2).

The meeting is set to begin at 11 AM and Indian Army sources told ANI that during the meeting Indian officers will focus on complete disengagement by China in the Finger area near LAC in Eastern Ladakh.

On June 30, India had said that disengagement of troops in eastern Ladakh has not yet been completed, two days after China claimed that the process was completed.

“There has been some progress made towards this objective but the disengagement process has as yet not been completed,” Ministry of External Affairs (MEA) spokesperson Anurag Srivastava said at an online media briefing when asked about China’s claim that the frontline troops of the two countries have completed disengagement at most localities along the LAC.

The MEA spokesperson had also said the senior commanders of the two militaries will be meeting in the “near future” to work out steps towards carrying forward the disengagement exercise.

Srivastava had also noted that India expects that the Chinese troops will “sincerely” work with it for “complete disengagement and de-escalation” and “full restoration” of peace and tranquility in the border areas at the “earliest” as agreed during talks between National Security Advisor Ajit Doval and Chinese Foreign Minister Wang Yi.

The tension between India and China spiralled manifold after the violent clashes between the troops of the two countries in Galwan Valley in which 20 Indian Army personnel were martyred.

Several reports claimed that the Chinese side suffered more casualties than India but Beijing is yet to provide any details in this regard. 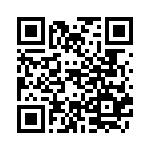