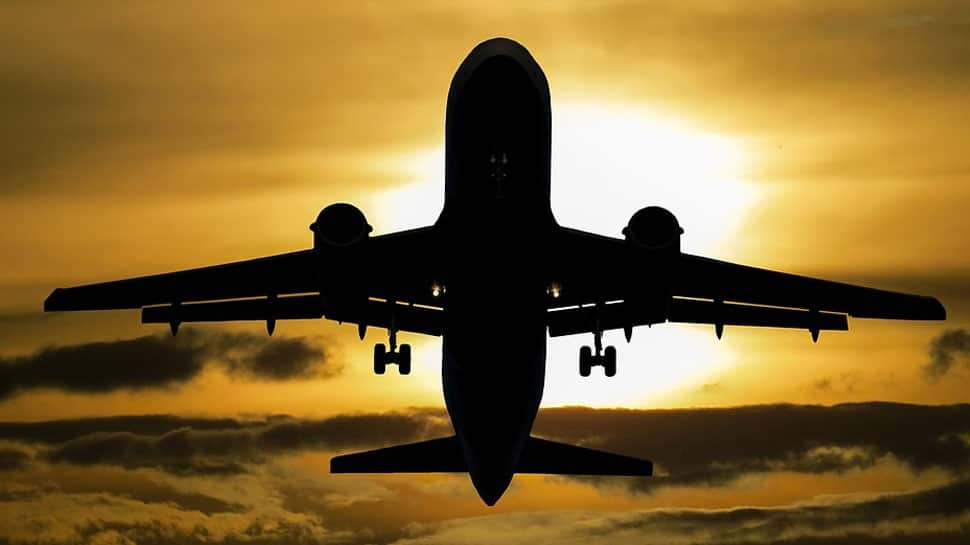 Flight services between India and Germany have recommenced under the bilateral air bubble arrangement Minister of Civil Aviation Hardeep Singh Puri said on Wednesday. As per the arrangement, Lufthansa and Air India will operate 10 and seven flights, respectively, per week, said Puri taking to micro-blogging site Twitter.

The German carrier had on September 29 announced suspension of all its “planned flights” between India and Germany till October 20, citing “unexpected rejection” of its flight schedule by the Indian authorities. While announcing the cancellation of its air services from September 30, Lufthansa had said it had applied for continuation of special flights it was allowed to operate until the end of September.

Aviation safety regulator DGCA, however, said, “As against Indian carriers operating 3-4 flights a week, Lufthansa operated 20 flights a week. In spite of this disparity, we offered to clear 7 flights a week for Lufthansa which was not accepted by them.” It, however, continued negotiations over the issues, resulting in the resumption of services between the two countries.

Globally India has transport air bubble with 18 countries, including the United States, United Kingdom and the United Arab Emirates– focus being countries with huge Indian communities or diaspora.

A transport bubble is a temporary arrangement aimed at restarting commercial passenger services amidst the COVID-19 pandemic. International flight travel has been majorly impacted due to COVID-19 crisis, and as part of restarting the travel, transport air bubbles have come as a solution. These transport arrangements are reciprocal in nature. 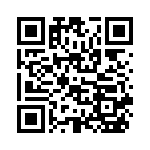