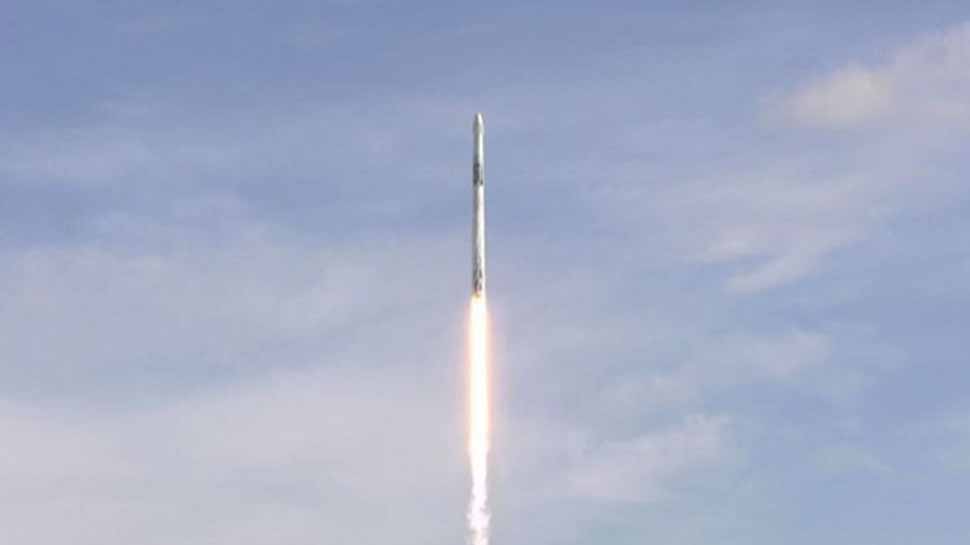 In a major milestone to augment its strategic arsenal and delivery systems, India on Friday successfully test-fired the 3,500 km strike range K-4 submarine-launched ballistic missile off the coast of Vishakhapatnam in Andhra Pradesh.

Moving a step closer towards building a strong nuclear triad, this is the second time in the last six days that India successfully test-fired a missile. The DRDO-developed missile was testfired from an underwater platform in the morning.

The missile is being developed for being deployed on the fleet of the Arihant Class nuclear submarines being built by India. At the moment, only the first nuclear boat INS Arihant is operational for the Navy. K-4 is one of the two underwater missiles that are being developed by India for its submarine force. The other one is the over 700-kilometre strike range BO-5.

The missile will be able to bring almost all parts of Pakistan and several areas of China within its reach, news agency PTI reported quoting officials.

India has been steadily enhancing its strategic weapons which included successful test-firing of nuclear-capable intercontinental ballistic missile Agni 5 with a range of over 5,000 km.

The missile is reported to be 12 metres long with a diameter of 1.3 metres and weighs nearly 17 tonnes. It can carry a warhead weighing up to 2 tonnes and is powered solid rocket propellant. DRDO stated that the aim of the missile was to achieve high accuracy. The missile is also able to cruise at hypersonic speeds and is manoeuvrable. To defeat ballistic missile defence systems, the K4 can perform three-dimensional manoeuvres.