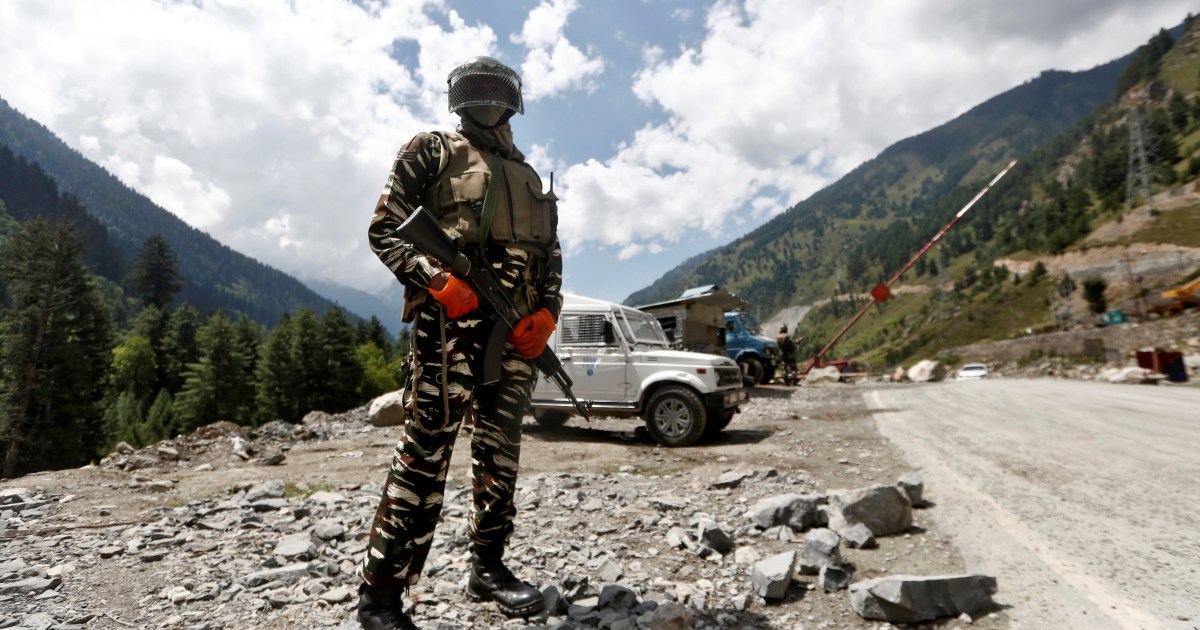 Chief of Defence Staff Bipin Rawat says situation tense at Line of Actual Control, the de facto border between the two nations in the Himalayas.

India’s top military commander has said a tense border standoff with Chinese forces in the western Himalayas could spark a larger conflict, even as senior commanders from both sides met near the front line for their eighth round of talks in recent months.

Chief of Defence Staff Bipin Rawat said the situation was tense at the Line of Actual Control, the de facto border in eastern Ladakh where thousands of Indian and Chinese troops are locked in a months-long confrontation.

“We will not accept any shifting of the Line of Actual Control,” Rawat said in an online address.

Both sides have since attempted to ease the situation through diplomatic and military channels, but have made little headway, leaving soldiers facing-off in sub-zero temperatures in Ladakh’s snow deserts.

Meanwhile, senior Indian and Chinese commanders met in Ladakh on Friday for the eighth round of talks between the military leaderships since the crisis began, officials in New Delhi said.

The talks would likely include discussions on a Chinese proposal to pull some troops back from a contested area on the northern bank of Pangong Tso lake, where soldiers were separated by a few hundred metres, according to an Indian official.

Infantry troops, backed by artillery and armoured vehicles, are also facing off on the southern bank of the lake, where China has been pushing India to pull back, the official said.