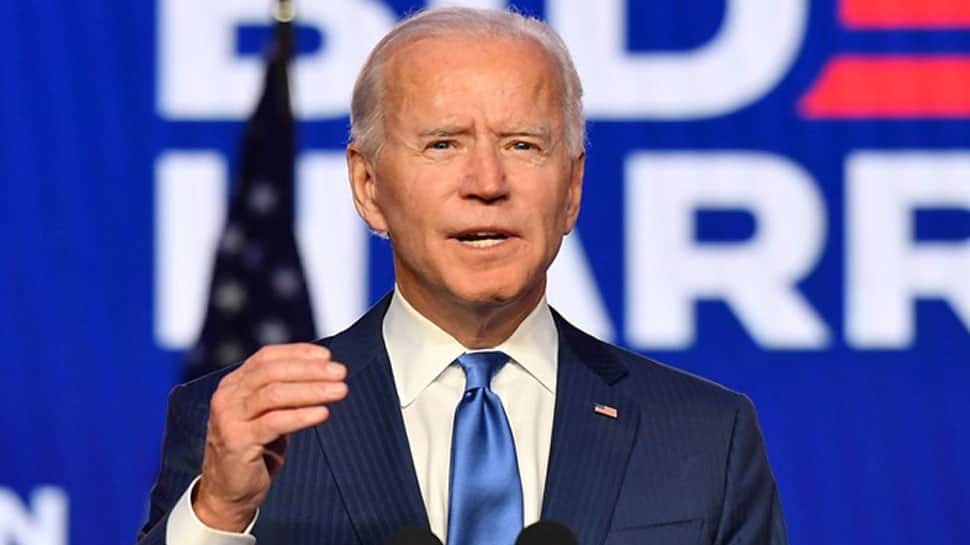 Washington: Indian-Americans are taking over the country, US President Joe Biden has said, referring to the high number of people from the community getting a place in his administration.

In less than 50 days of his presidency, Biden has appointed at least 55 Indian-Americans to key leadership positions in his administration ranging from his speechwriter to the NASA, to almost every wing of the government.

“Indian-of-descent Americans (sic) are taking over the country. You (Swati Mohan), my Vice President (Kamala Harris), my speechwriter (Vinay Reddy),” Biden said in a virtual interaction with NASA scientists who were involved in the historic landing of Perseverance landing at Mars.

Indian-American scientist Swati Mohan leads the guidance, navigation, and control operations of NASA’s Mars 2020 mission. Biden, who was sworn in as the 46th president of the United States on January 20, has created history by appointing at least 55 Indian-Americans to key positions in his administration.

This does not include Vice President Kamala Harris, which is an elected position, and Neera Tanden, who a day earlier withdrew her nomination from the position of Director of White House Office of Management and Budget.

This past week, Dr Vivek Murthy testified before a Senate Committee for US Surgeon General and Vanita Gupta is all set to appear for her confirmation hearing for Associate Attorney General Department of Justice.

“It is impressive to see how many Indian-Americans were ready to go into public service. There have been so many additions since we launched our Government Leaders list last month on Presidents’ Day. I am so proud to see our community is going from strength to strength!,” eminent Indian-American philanthropist and Indiaspora founder M Rangaswami said.

While the community is disappointed that Tanden had to withdraw her nomination because of stiff opposition from the Republicans, Indian-American women have reached a new height in the Biden administration. Biden sought to speak with Swati Mohan, Guidance and Controls Operations Lead, Mars 2020. She is not a political appointee though.