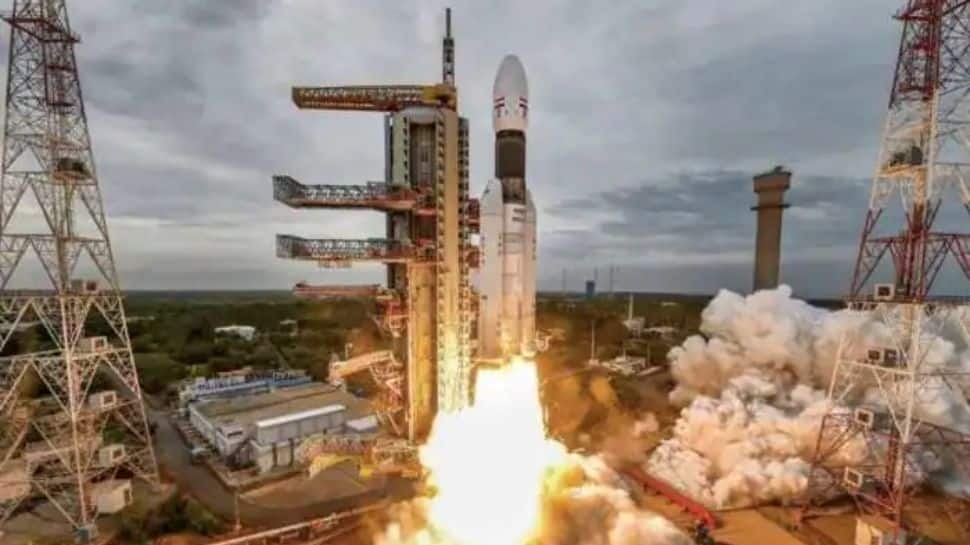 Chennai: Indian Space entrepreneurs and experts pointed out the need for India’s Space industry to tap into the global market, as well as form a common platform to exhibit their capabilities. Supplying aerospace products, services or components to the Global market is a crucial focus area for India, given the country’s existing capabilities and the growing global private space industry.

Experts also urged the Government of India to act as a catalyst and ensure that Government contracts and financial grants were offered to India’s private sector, to enable further private investment and growth. This discussion was helmed by Dr. S. Somanath, Director of Vikram Sarabhai Space Center (ISRO), which is India’s lead center for development of rockets and related technologies. This exchange of ideas under the theme of ‘Increasing Global partnership in Space sector’ was held as a part of an ISRO-CII conference.

Setting the tone for the session, Dr. Somanath mentioned that ISRO had signed about 260 agreements and MoUs with 60 nations and 5 multi-national entities, he added that India’s historical long-term cooperation in Space domain had been with France, Japan, Russia, USA and Germany. The senior ISRO scientist also touched upon how global partnerships were mutually beneficial, and how India had the potential to be a manufacturing hub for space technology, with Indian firms expanding to foreign markets and vice versa.

Speaking of some of India’s initiatives to help friendly-foreign countries, M. Sanakaran, Director, UR Rao Satellite Centre, listed out India’s SAARC satellite for South Asian nations, UNNATI programme to train foreign scientists in building small satellites, among others. On the way ahead, he said it was important to take space technology to friendly countries that didn’t have the means. He envisaged projects where the global space powers came together for the common good of humanity. “A global constellation of satellites for data transfer or imaging on-demand etc are viable projects and it can be done via a partnership of various companies with joint investment and each one reaping rewards in their respective sectors,” Sankaran said.

Based on a study conducted by his organization, Satsearch, Narayan Prasad, the COO highlighted that Indian industry (over 300 suppliers of ISRO) had developed tremendous manufacturing and infrastructure capabilities over the last four decades. Pointing out the current global commercial space market, he said that supply chains were getting globalized and companies looked at best cost to performance ratio. He saw immense potential for Indian companies in this domain, provided, they are given the right amount of global exposure. He also spelt out the need for a common platform (similar to Europe’s ESA Star), where Indian suppliers could publicize their capabilities and offerings.

Shaju Stephen, the CMD of Aadyah aerospace pointed out that satellites (GPS data) was driving economic activity (Uber, E-com delivery services, mapping, other services) worth $5.7 trillion in the US, every year. On India’s unique advantage, he said that less than 20 per cent of the 195 countries in the world had access to rocket and satellite technology and launch capability. “India is sitting on a gold mine of expertise and talent, the global space economy is projected to be worth $ 3trillion by 2040. We must adopt a Public-Private-Partnership model for building space infrastructure and also have space developers who will fund such projects” he said. Drawing from how NASA funded and awarded crucial contracts to SpaceX, he said that ISRO had to be a catalyst for India Government contracts and grants to go to the home-grown private sector.

Nitish Singh, the co-founder of Astrogate labs, spoke on the need to examine the possibility of International cooperation for critical technologies that are required to fulfill exploratory missions. He also specified the need for a platform, in order to unite space agencies that have a certain requirement and also the service provider or company who can provide that technology/component/service.