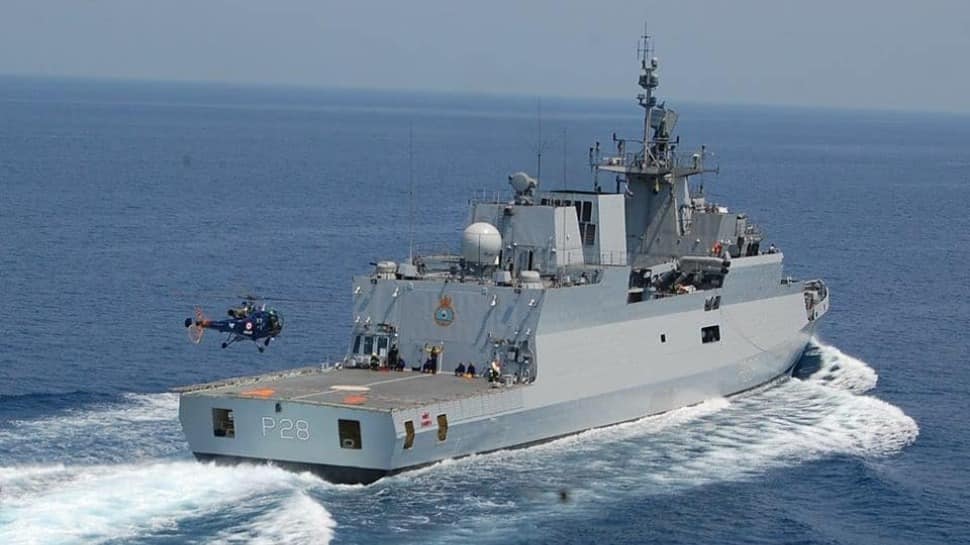 New Delhi: The eighth edition of the annual bilateral maritime exercise SLINEX between the Indian Navy and Sri Lanka Navy is scheduled off Trincomalee in Sri Lanka from October 19 to October 21.

The previous edition of SLINEX was conducted off Visakhapatnam in September 2019.

The SLINEX-20 aims to enhance inter-operability, improve mutual understanding and exchange best practices and procedures for multi-faceted maritime operations between both navies.

The exercise will also showcase the capabilities of India’s indigenously constructed naval ships and aircraft. Surface and anti-air exercises including weapon firing, seamanship evolutions, manoeuvres and cross deck flying operations are planned during the exercise, which will further enhance the high degree of inter-operability already established between the two friendly navies.

The SLINEX series of exercise exemplifies the deep engagement between India and Sri Lanka which has strengthened mutual cooperation in the maritime domain.

The interaction between the SLN and IN has also grown significantly in recent years, in consonance with India’s policy of ‘Neighbourhood First’ and Hon’ble PM’s vision of ‘Security and Growth for all in the Region (SAGAR)’.

Synergy developed during SLINEX exercises resulted in seamless coordination of joint SLN – IN efforts in September 2020 to render assistance to MT New Diamond, a Very Large Crude Carrier (VLCC), which had caught fire off the East Coast of Sri Lanka.

The exercise is being conducted in a non-contact ‘at-sea-only’ format in the backdrop of COVID-19 pandemic. 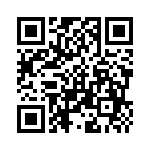