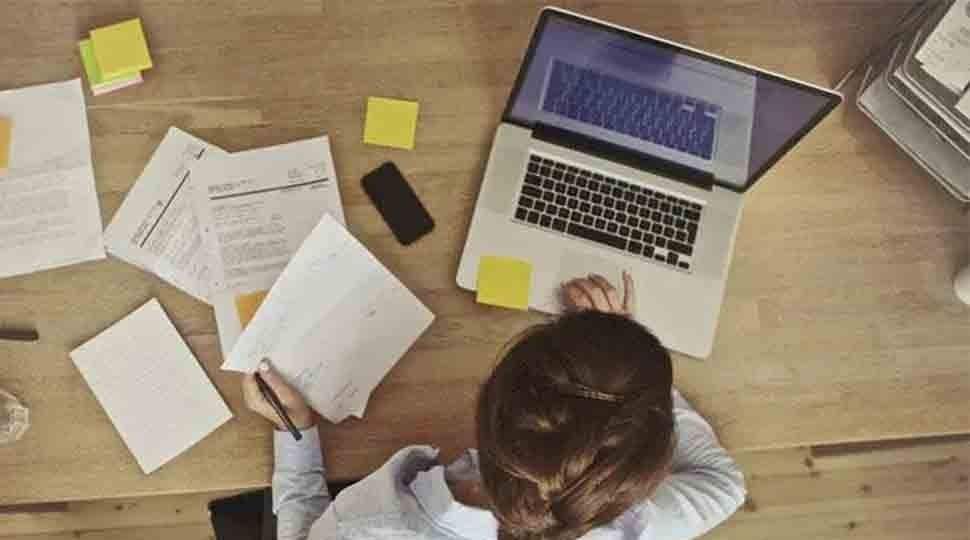 Mumbai: Amid the Covid-19 pandemic, at least 54 per cent working Indians said that they love working from home (WFH), of which 34 per cent are willing to take a 10 per cent salary cut to work from home indefinitely, a new report said on Thursday (December 3).

The survey conducted by The Mavericks India with 720 respondents from across the country, also revealed that 56 per cent Indians believe that their productivity levels have increased significantly since they began working from home due to the national lockdown in April 2020.

The survey also revealed that the fear of the pandemic has subsided significantly since April with only 39 per cent of the respondents living in extreme paranoia in October as compared to 66 per cent in April. This decrease is more pronounced amongst the millennials, witnessing a fall of 33 per cent.