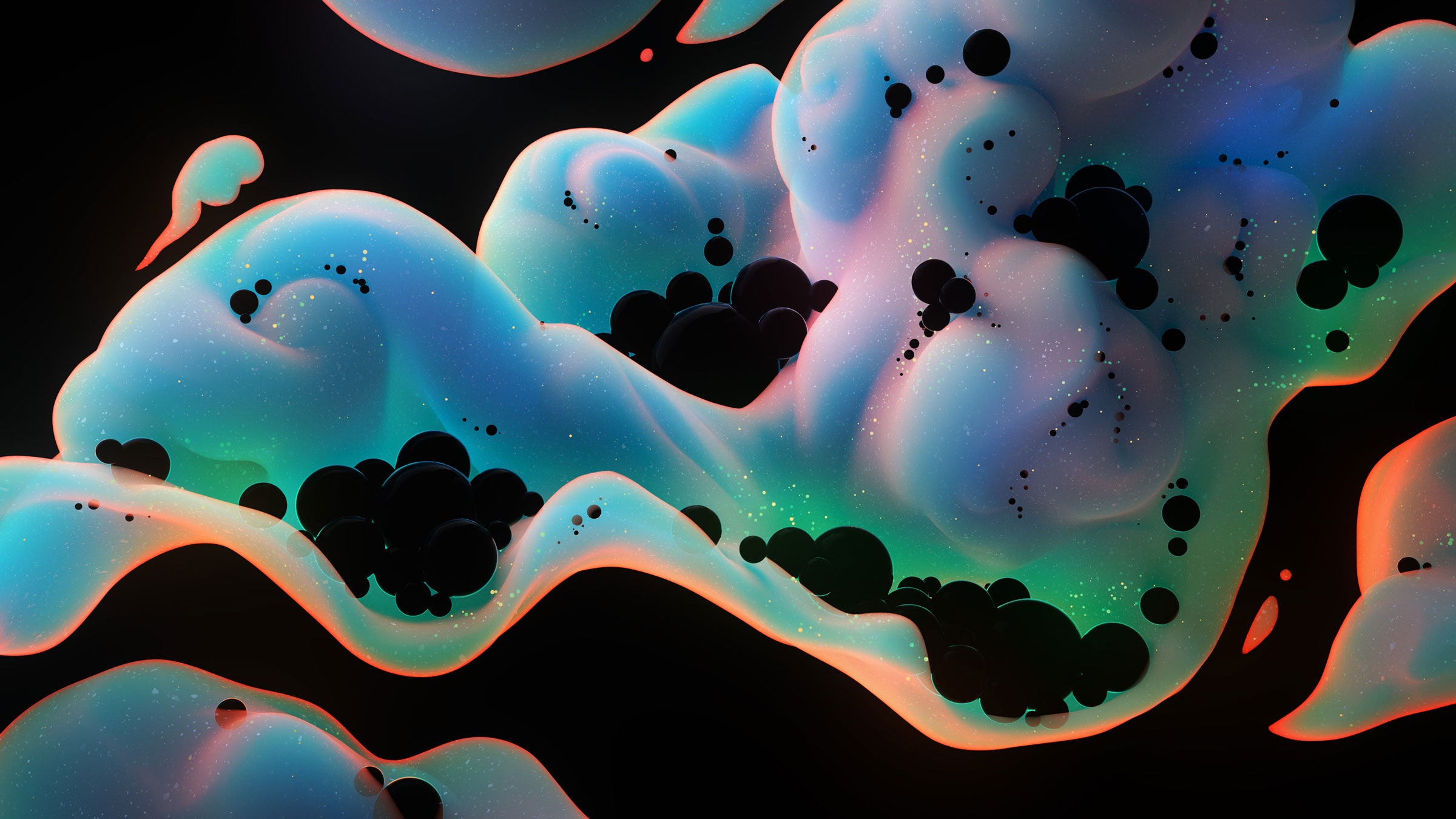 Black holes are like sharks. Elegant, simple, scarier in the popular imagination than they deserve, and possibly lurking in deep, dark places all around us.

Original storyreprinted with permission from Quanta Magazine, an editorially independent publication of the Simons Foundation whose mission is to enhance public understanding of science by covering research develop­ments and trends in mathe­matics and the physical and life sciences.

Their very blackness makes it hard to estimate how many black holes inhabit the cosmos and how big they are. So it was a genuine surprise when the first gravitational waves thrummed through detectors at the Laser Interferometer Gravitational-Wave Observatory (LIGO) in September 2015. Previously, the largest star-size black holes had topped out at around 20 times the mass of the sun. These new ones were about 30 solar masses each—not inconceivable, but odd. Moreover, once LIGO turned on and immediately started hearing these sorts of objects merge with each other, astrophysicists realized that there must be more black holes lurking out there than they had thought. Maybe a lot more.

The discovery of these strange specimens breathed new life into an old idea—one that had, in recent years, been relegated to the fringe. We know that dying stars can make black holes. But perhaps black holes were also born during the Big Bang itself. A hidden population of such “primordial” black holes could conceivably constitute dark matter, a hidden thumb on the cosmic scale. After all, no dark matter particle has shown itself, despite decades of searching. What if the ingredients we really needed—black holes—were under our noses the whole time?

“Yes, it was a crazy idea,” said Marc Kamionkowski, a cosmologist at Johns Hopkins University whose group came out with one of the many eye-catching papers that explored the possibility in 2016. “But it wasn’t necessarily crazier than anything else.”

Alas, the flirtation with primordial black holes soured in 2017, after a paper by Yacine Ali-Haïmoud, an astrophysicist at New York University who had previously been on the optimistic Kamionkowski team, examined how this type of black hole should affect LIGO’s detection rate. He calculated that if the baby universe spawned enough black holes to account for dark matter, then over time, these black holes would settle into binary pairs, orbit each other closer and closer, and merge at rates thousands of times higher than what LIGO observes. He urged other researchers to continue to investigate the idea using alternate approaches. But many lost hope. The argument was so damning that Kamionkowski said it quenched his own interest in the hypothesis.

Now, however, following a flurry of recent papers, the primordial black hole idea appears to have come back to life. In one of the latest, published last week in the Journal of Cosmology and Astroparticle Physics, Karsten Jedamzik, a cosmologist at the University of Montpellier, showed how a large population of primordial black holes could result in collisions that perfectly match what LIGO observes. “If his results are correct—and it seems to be a careful calculation he’s done—that would put the last nail in the coffin of our own calculation,” said Ali-Haïmoud, who has continued to play with the primordial black hole idea in subsequent papers too. “It would mean that in fact they could be all the dark matter.” 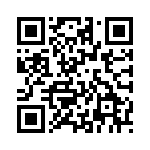