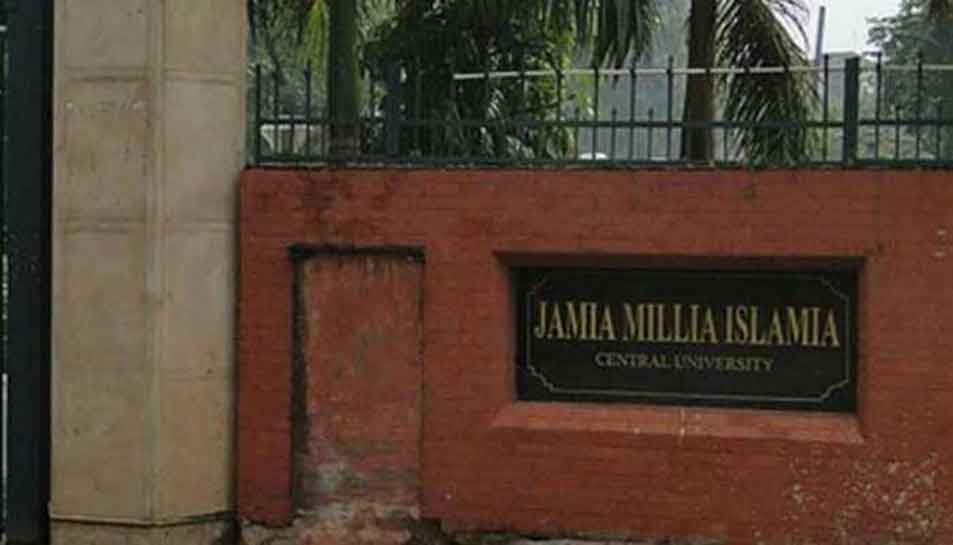 New Delhi: A Jamia Millia Islamia professor on Thursday (March 26) posted a controversial tweet stating that he had “failed 15 non-Muslim students” in an exam, sparking reactions from different quarters compelling the university to suspend him and order an inquiry against him.

Professor Dr Abrar Ahmed reportedly stated that his tweet had been “misunderstood” and he had posted it as a “satire” on how minorities are being “targeted” by the Citizenship (Amendment) Act (CAA).

On Wednesday, he tweeted, “All my students r (are) passed except 15 non muslims, who’ve to re-appear #CAA. If you protest #CAAProtests, I have 55 students in my favour #caasupport. Majority will teach U lesson if protest not ends #riot. Due to #corona your symbols of protest be erased. I wonder why they hate me?”

Ahmed, who later deleted the tweet, added, “It was a Satire, Parody, a co-relation to explain how Minorities are being targeted by CAA and it would as Bad as a teacher saying that all minority students are failed and have to reappear.”

He further added that no such examination had been conducted during this session and all students had passed in the exams held in the previous semester.

“The only mistake I have done is to accommodate so many concepts in so less words (Twitter limit), and this Satire or Sarcasm has been taken in sense that was not intended,” he said, adding that he has been teaching for over 12 years and no student has ever complained of discrimination against him.

“Now, since university has ordered an enquiry in this issue, everything will be clear soon,” he was quoted as saying. 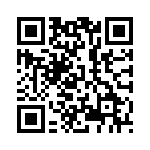