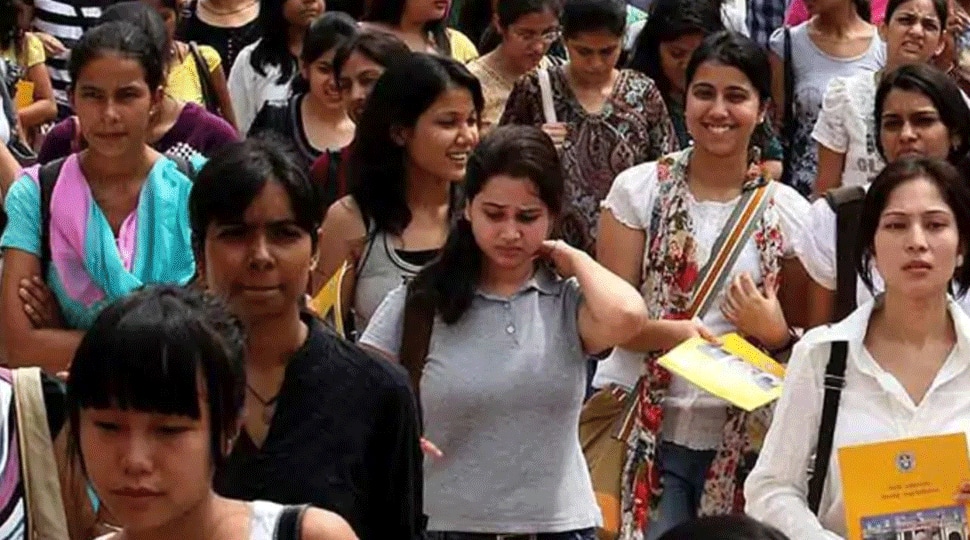 NEW DELHI: After much delay, the National Testing Agency (NTA) has announced the Joint Entrance Examination – JEE Main Result 2021 in the wee hours of Wednesday.

As many as 44 candidates have scored 100 percentile. The official statement stated, “44 candidates get 100 percentile, and 18 candidates are on Rank 1.” National Testing Agency (NTA) released the JEE results on the official website. After being officially declared, students can download their scorecards from jeemain.nta.nic.in and nta.ac.in.

This time, four students from Andhra Pradesh made it to the Rank 1 holders’ list. For the first time, two female candidates have got rank 1 in the JEE Main exam 2021. A total of 9,34,602 candidates appeared for the examination.

Since the results have now been declared, the JoSAA counselling for admissions to IIITs, NITs will commence soon. Registration for JEE Advanced – IIT entrance exam is also expected to begin from September 15.

Starting this year, Joint Entrance Exam (JEE)-Main was conducted four times a year to offer flexibility to students and a chance to improve their scores.

The first phase was held in February and the second in March. The next phases were scheduled for April and May but those were postponed in view of the second wave of the COVID-19 pandemic that raged through the country affecting lakhs. The third edition was held from July 20-25 while the fourth edition was conducted from August 26 to September 2.

Joint Entrance Examination (JEE)-Advanced, will be conducted on October 3, 2021, Union Education Minister Dharmendra Pradhan had announced on July 27 this year.

It will propel the admission for B Tech and Undergraduate (UG) engineering programmes in all IITs in the country. Prior to this, the announcement of this result got postponed twice. Along with the result, a toppers list was also released by the education ministry.