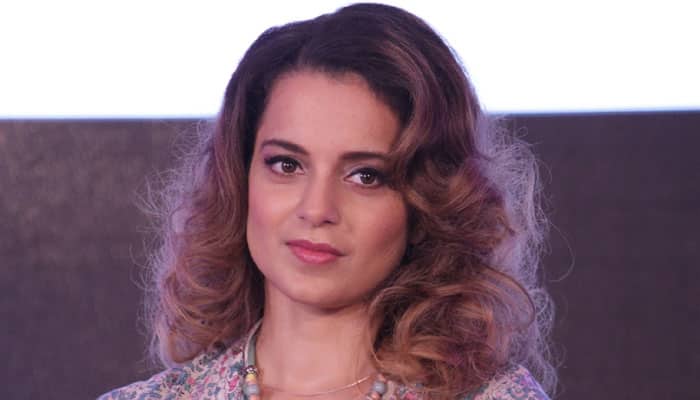 Bollywood star Kangana Ranaut on Wednesday (January 21) slammed senior lawyer Indira Jaising for saying that Nirbhaya’s mother Asha Devi should forgive her daughter’s culprits just like Congress leader Sonia Gandhi forgave the killers of her husband Rajiv Gandhi. Kangana added that it is women like Jaising who give birth to rapists and monsters.

“That woman should be locked in jail with those rapists for four days. She needs it. What kind of women are these, who are sympathetic to rapists? Such women give birth to monsters. These women, who are full of love and sympathy for rapists and murderers, are the ones who give birth to them,” said Kangana.

Earlier, Jaising tweeted, “While I fully identify with the pain of Asha Devi I urge her to follow the example of Sonia Gandhi who forgave Nalini and said she didn’t not want the death penalty for her . We are with you but against death penalty.”

It is to be noted that Vinay Sharma, Akshay Singh, Pawan Gupta and Mukesh Singh were convicted and sentenced to death for raping the 23-year-old Nirbhaya in a moving bus in Delhi on the intervening night of December 16-17, 2012. 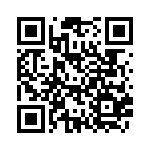