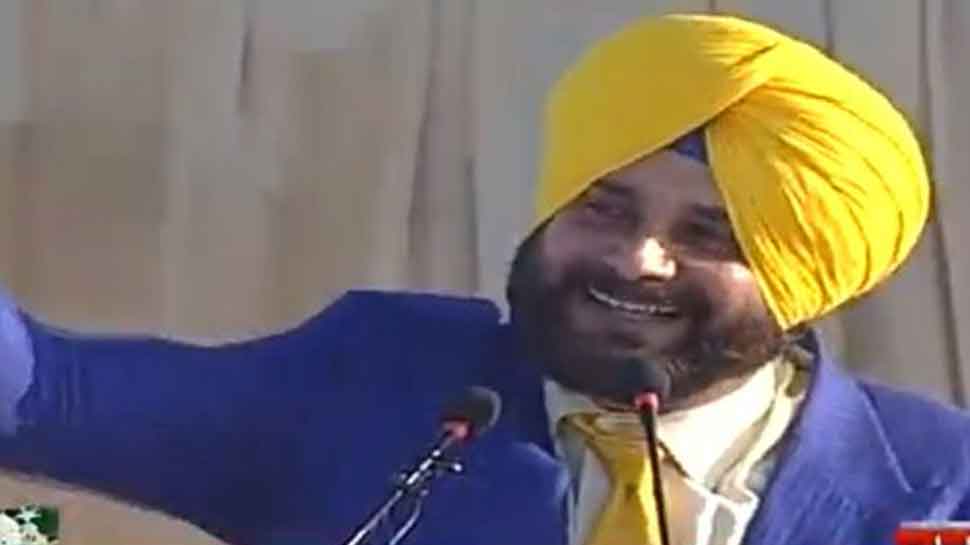 Addressing the crowd during the inauguration ceremony, Sidhu is quoted by ANI as saying, “It is the first time since partition that the boundaries have been dismantled. No one can deny my friend Imran Khan’s contribution. I thank Modi Ji also for it.”

He termed the event as ‘breaking of political boundaries’ and said, “I am thanking Modi Ji also, it doesn’t matter if we have political differences, doesn’t matter if my life is dedicated to Gandhi family, I am sending a Munnabhai MBBS style hug to you Modi Sahab for this.”

Other prominent leaders who took part in the event include names of former Prime Minister Manmohan Singh, Union Ministers Hardeep Puri, Harsimrat Kaur Badal and Punjab CM Amarinder Singh. Everyone expressed their happiness after paying a visit to the place and hoped for good relations between both the countries.