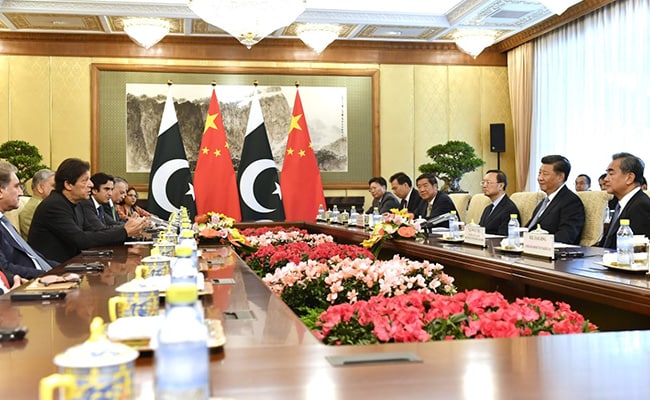 Jammu and Kashmir was once again raised by Pakistan during a discussion with its all-weather ally China on Wednesday. A joint statement released after Prime Minister Imran Khan’s meeting with Chinese President Xi Jinping during his visit to Beijing, declared that the “Kashmir issue is a dispute left from history, and should be properly and peacefully resolved based on the UN Charter”.

China, the statement read, is “paying close attention to the current situation in Jammu & Kashmir”.

“China opposes any unilateral actions that complicate the situation. The two sides underlined that a peaceful, stable, cooperative and prosperous South Asia was in common interest of all parties. Parties need to settle disputes and issues in the region through dialogue on the basis of equality and mutual respect,” the statement further said.

President Xi will be in India on Friday on a two-day visit for his second informal summit with Prime Minister Narendra Modi.

New Delhi has repeatedly said that Jammu and Kashmir is a bilateral issue between India and Pakistan.

In August, after the government’s announcement of the end to special status of Jammu and Kashmir, China had expressed its strong disapproval, but India had brushed it off.

Days later, foreign minister S Jaishankar had sent a crucial message to Beijing, saying the two nations should “ensure that it was important that differences between us, if any, should not become disputes”.

Today’s meeting in Beijing comes on the heels of last month’s the UN General Assembly in New York, which both Pakistan and China attended. But even then, the efforts of Pakistan to draw the international community’s attention to Jammu and Kashmir had not been successful.

Pakistan Prime Minister Imran Khan had admitted as much, saying he was “disappointed by the international community”. “There’s no pressure yet on Modi,” Imran Khan had said, adding, “We’ll keep putting the pressure.”

PM Modi, who also attended the UNGA, did not refer to Pakistan in his speech, but focussed on the need to combat terror.

There is need for more anger globally about what terrorism was doing to humanity, he said. “We belong to a country that has given the world Buddh (Buddha’s message of peace), not ‘Yuddh‘ (war). When we raise our voice against terror, it is with seriousness and anger,” he added.

Days before, at his mega meeting with expat Indians in Houston, PM Modi had lashed out at Pakistan over its frequent references to Kashmir.

“What India is doing has troubled some people who can’t even manage their own country,” the Prime Minister had said, without naming Pakistan. “They have made hatred towards India the centre of their agenda. They support terror, they harbor terrorists”.

The face-off between the two nations had flared up at the meeting of the SAARC council of foreign ministers, held on the sidelines of the UNGA.

Without any prior intimation, Pakistan’s foreign minister Shah Mehmood Qureshi failed to turn up for foreign minister S Jaishankar’s opening statement, keeping the gathering waiting. Arriving after Mr Jaishankar left, Mr Qureshi declared that his country would not engage with India “until and unless” it lifts the “siege” in Kashmir. 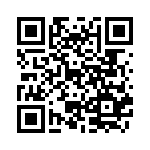