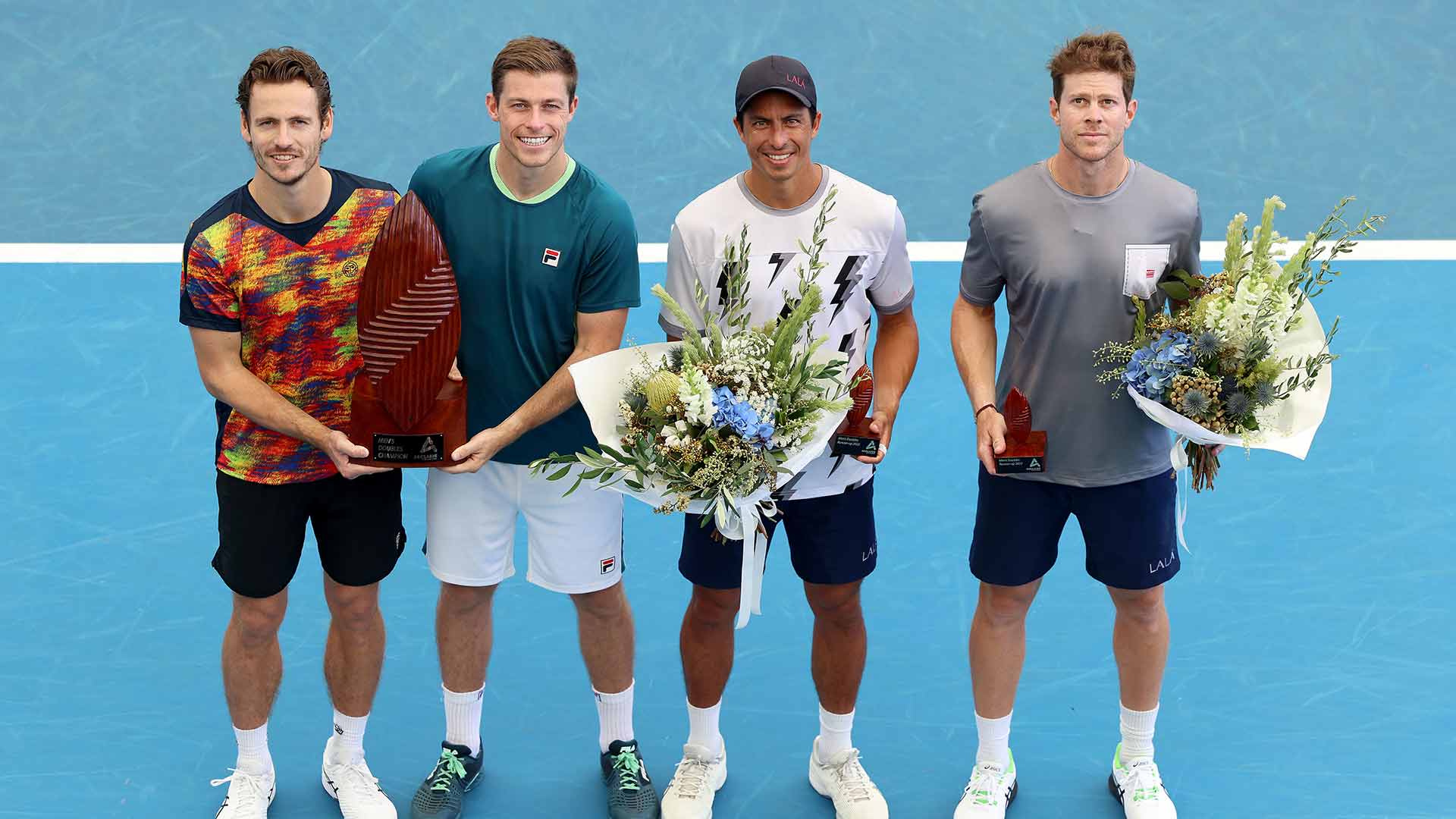 Wesley Koolhof and Neal Skupski continued their explosive start as a new team in 2022, claiming a second consecutive title in the Adelaide International 2 final Saturday.

The Dutchman and Brit, who last week won the Melbourne Summer Set title in their team debut, defeated Uruguay’s Ariel Behar and Ecuador’s Gonzalo Escobar 7-6(5), 6-4. They did not concede a set en route to the title.