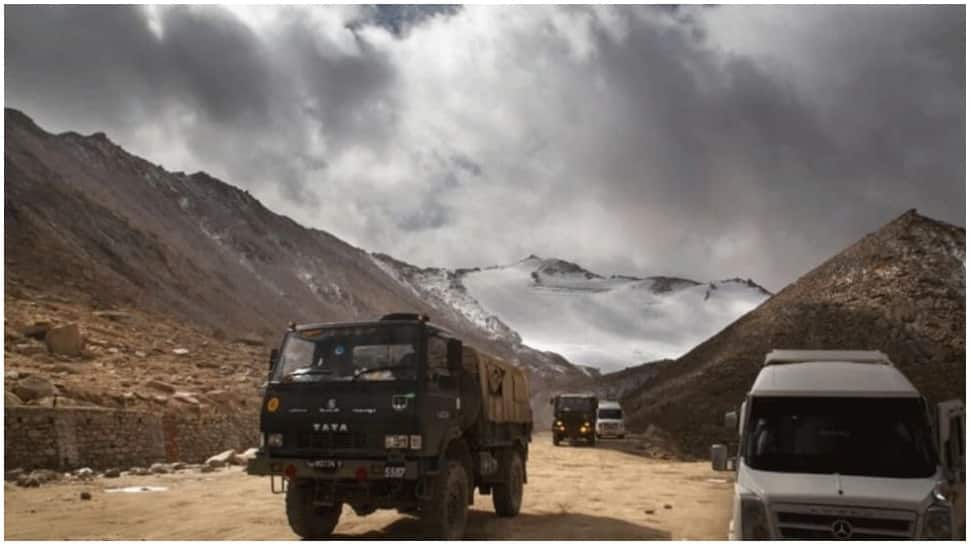 New Delhi: The 8th Corps Commander level meeting between India and China to address the situation at Line of Actual Control (LAC) in Eastern Ladakh is likely to take place on October 19.

The sources said that the meeting will take place next week, with one of the date zoomed in for meet is October 19.

Earlier on October 12, the 7th Corps Commander level meeting had lasted for over 12 hours at Chushul.

A joint statement was also issued after the meet that called for ‘mutually acceptable solution for disengagement as early as possible’.

The joint statement, the third between the two countries in last one and half month described the talks as ‘positive, constructive and had enhanced understanding of each other’s positions’.

Notably, September witnessed two India-China joint statements, first after the foreign ministers’ talks in Moscow and then after the 6th corps commanders talks.

A proposal was given by China during the 7th corps meet was discussed at the China study group.

The ties between India and China are strained due to the clashes that took place in June 2020 at the LAC.

As per reports, China continues to remain at the north bank of Pangong lake with India reiterating calls for early disengagement.

New Delhi has also asked the PLA troops to go to April position at the LAC. 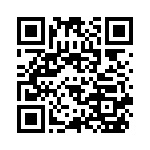