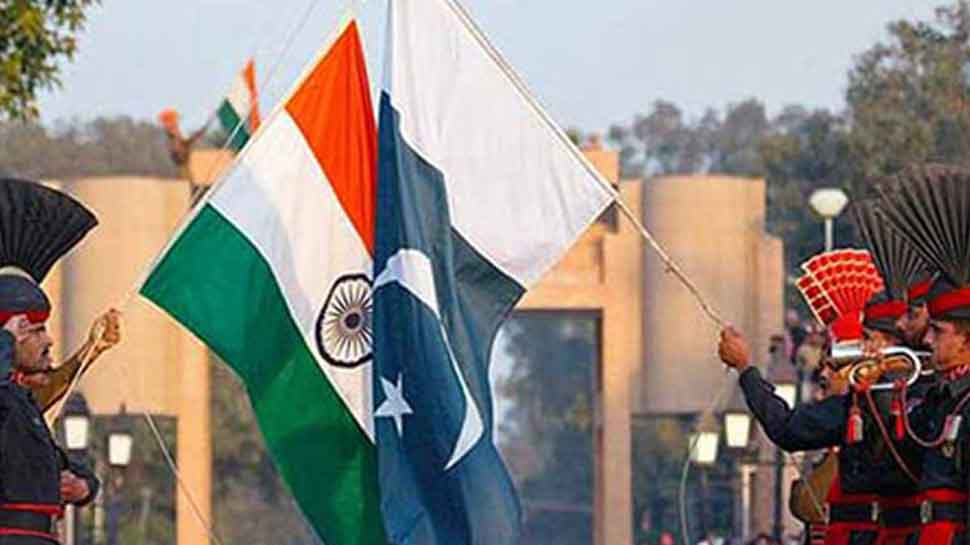 Islamabad: The shuttle train service between Lahore and Wagah railway station resumed operation on Sunday after a gap of 22 years. The train would complete three round trips daily and provide the travelling facility to over 1,000 passengers in three trips.

The fare has been fixed at PKR 30, Dawn reported. The service would provide hassle-free commute to hundreds of visitors intending to witness the flag hoisting and lowering ceremony at Wagah or visiting Jallo Park.

“We want to start or revive the connection of Lahore metropolitan city with its suburbs through rail routes. And Lahore-Wagah is a first step that would be followed by another train from Lahore to Raiwind within the next 15 days,” said Pakistan Railways Minister Sheikh Rashid after inaugurating the service.

The train service was operation till 1997 but was closed due to certain operational and security reasons. 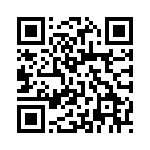