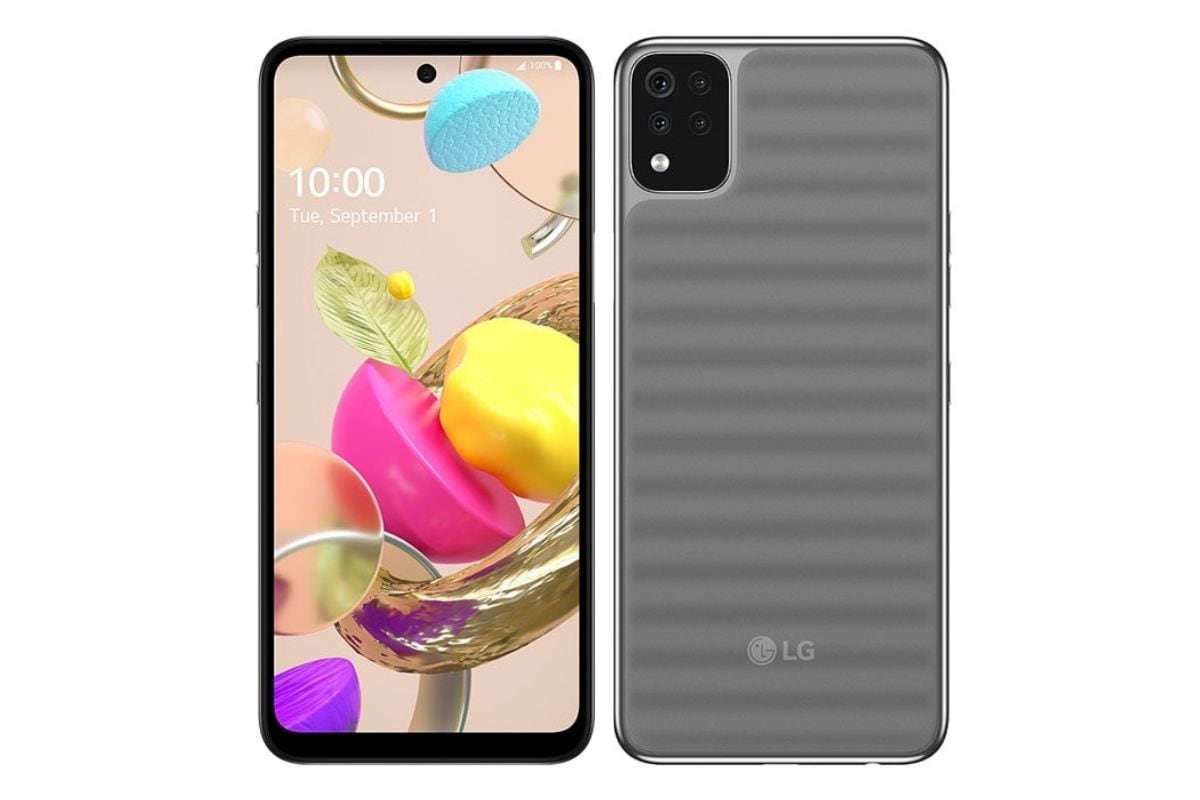 LG has launched a new budget smartphone in India namely, LG K42 that is touted to come with the military-grade MIL-STD-810G certified build. According to the South Korean tech company, the smartphone passed nine categories of the US Military defence standard that includes tests under high temperature, low temperature, temperature shock, vibration, shock, and humidity. Other notable features of the LG K42 include quad rear cameras and the MediaTek Helio P22 (MT6762) processor. The smartphone first debuted in Central America and the Caribbean region in September last year.

It comes with a 6.6-inch HD+ (720×1,600) display that has narrow bezels and 20:9 aspect ratio. The display panel further has a centrally-aligned hole-punch cutout for the 8-megapixel selfie camera. Under the hood, the LG K42 packs the octa-core MediaTek Helio P22 SoC paired with 3GB of RAM and 64GB onboard storage. Its quad rear cameras are housed inside a square camera module that includes the LED flash.

The rear camera setup includes a 13-megapixel primary camera, a 5-megapixel super-wide-angle secondary camera, and a 2-megapixel depth sensor. Lastly, there’s another 2-megapixel macro shooter. LG says that the LG K42’s camera app comes pre-loaded with features such as Flash Jump Cut that takes four pictures with some intervals. There’s a Time Helper feature that makes the camera blink its flash to tell you exactly when a picture is about to get clicked.

Other features on the K K42 include 4G LTE, Wi-Fi, Bluetooth v5.0, GPS/ A-GPS, and a USB Type-C port. It also packs a 4,000mAh battery and the smartphone weighs 182 grams. Its price in India is set at Rs 10,990 for the lone 3GB RAM + 64GB storage variant and customers can choose between the Gray and Green colour options, exclusively on Flipkart. The LG K42 customers can enjoy two-year extended warranty along with a free one-time screen replacement.

Truecaller’s Guardians Could Just Be The App Your Family Needs, Particularly When They Travel