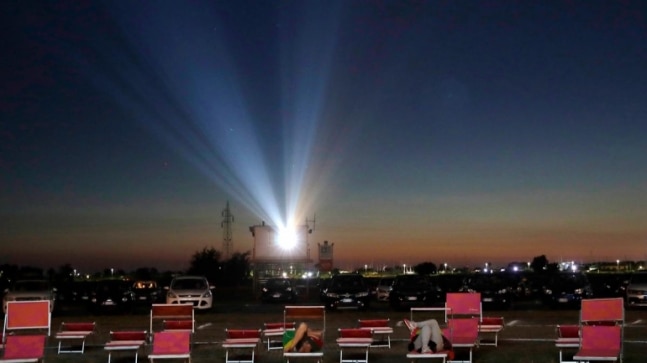 Survivor Bahrudin Salihovic sits by the coffin of his father, inside the former UN base in Potocari, near Srebrenica, Bosnia, Friday, July 10, 2020. Nine newly found and identified men and boys will be laid to rest when Bosnians commemorate on Saturday 25 years since more than 8,000 Bosnian Muslims perished in 10 days of slaughter, after Srebrenica was overrun by Bosnian Serb forces during the closing months of the country’s 1992-95 fratricidal war, in Europe’s worst post-WWII massacre. (AP) 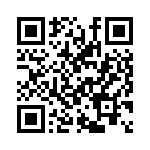 2020 Honda City: The fifth-generation mid-size sedan is sure to impress you | See pics