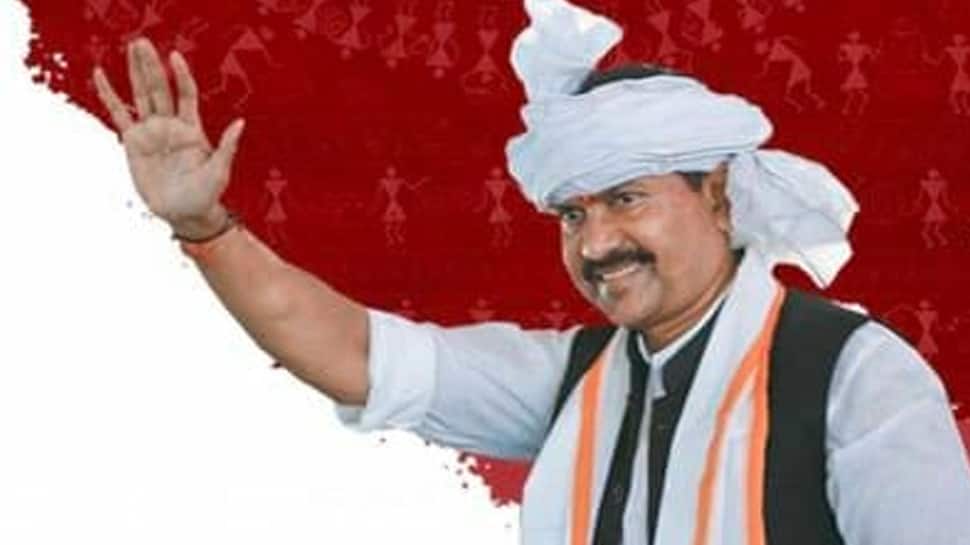 The body of Dadra and Nagar Haveli Lok Sabha member Mohan Delkar, who was found dead in a Mumbai hotel, has been handed over to his relatives after postmortem, an official said on Tuesday. Mohan Delkar viscera has been preserved for histopathological examination to ascertain the exact cause of the death, the official said.

The body of Delkar (58), Independent MP from Dadra and Nagar Haveli Union Territory, was found hanging from a ceiling fan in his hotel room in the Marine Drive area of south Mumbai on Monday, a police official said. A suicide note in Gujarati was also found at the spot, he said.

After getting information about the incident, senior police officials and a forensic team had reached the spot. The postmortem was conducted at the government-run J J Hospital following which the body was handed over to his family members, who had come from Dadra and Nagar Haveli, another official said. An assistant commissioner of police from the Colaba division is conducting an inquiry into the case.

The police investigation has been intensified after the body was found hanging and as per the first investigation of the postmortem report blocked breath in the throat has been reported. However, specific reasons are expected to be known when the forensic report of this case comes.

Delkar’s death is being investigated under the leadership of ACP (IPS) of Mumbai Police who will be directly in touch with higher officials. Police are also sceptical about a suicide note found by Mohan about 6 pages during Dalekar’s death and is also investigating this suicide note.

With apologies to his supporters, family members, many people have been held responsible for him taking this drastic step.

In this connection, the names of about 30 to 35 people have also been mentioned. Many officials of Dadra Nagar Haveli, leaders of different political parties have also been named in this suicide note.

The Mumbai Police is trying to get information from the local administration about the facts written in Delkar’s letter as the matter is serious. Recently, several supporters and activists of Delkar were found guilty in a number of cases in Dadra Nagar Haveli.

Delkar was in May 2019 elected to the 17th Lok Sabha, his seventh term in the House. He was also a member of the Standing Committee on Personnel, Public Grievances, Law and Justice and a member of the Consultative Committee, Ministry of Home Affairs of the Lower House.

Delkar is survived by his wife, a son and a daughter. An advocate for tribal rights, Mohan Sanjibhai Delkar began his career as a trade union leader in Silvassa. He was first elected to the 9th Lok Sabha from Dadra and Nagar Haveli constituency in 1989 as a Congress nominee.