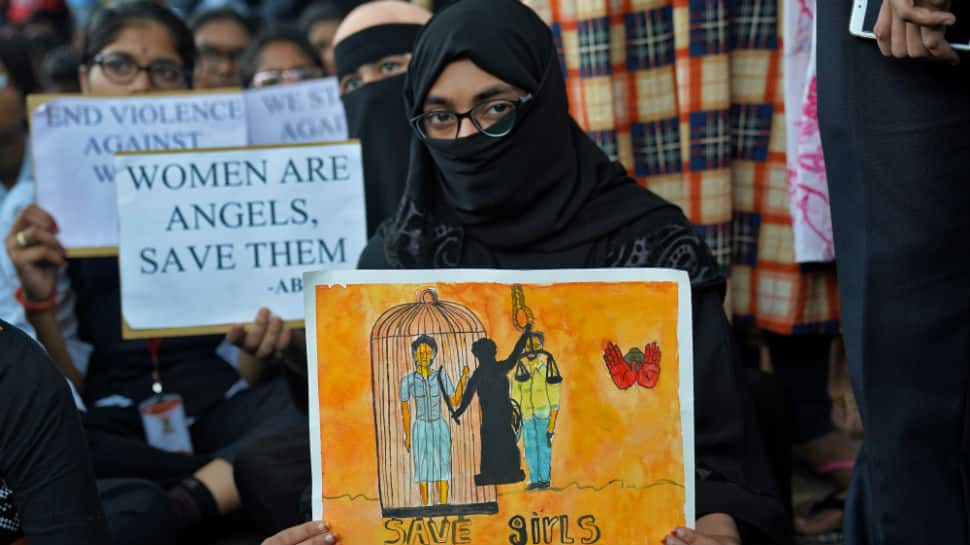 New Delhi: Maharashtra, one of the biggest states of India, along with a group of smaller states like Manipur, Tripura, Meghalaya, Sikkim and the Union Territory of Daman and Diu have scored a zero in utilising the Nirbhaya Fund, which was set up by the Centre in 2013 following massive outrage over the 2012 brutal gangrape and murder of a student in New Delhi.

While the above-mentioned states and UT are the laggards, other states too have performed poorly. Most of the states and Union Territories have drastically failed to fully utilise the Nirbhaya Fund. The fund aims to ensure better implementation of initiatives for enhancing the safety and security of women across the country.

A data released by the Central Government reveals that the states have been extremely reluctant in spending on women safety from the fund.

Among the 36 states and UTs in India, Maharashtra, which was allocated Rs 14940.06 lakh of Nirbhaya Fund, failed to utilise even a single penny of Nirbhaya Fund. Same has been the case in Manipur, Tripura, Sikkim, Manipur, Meghalaya and Daman and Diu. The aforementioned five states and one UT have not spent any amount from the allotted fund.

The data, presented in the Lok Sabha by Union Minister of Child and Women Development Smriti Irani on November 29 reveals that Delhi spent only Rs 19.41 lakh out of Rs 390.90 lakh of Nirbhaya Fund. The situation is disappointing in Uttar Pradesh too as the state spent just Rs 3.93 lakh out of Rs 11939.85 lakh.

Here’s a detailed break-up of the amount allocated to the states and UTs and how much did they actually spend from the fund: 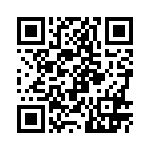