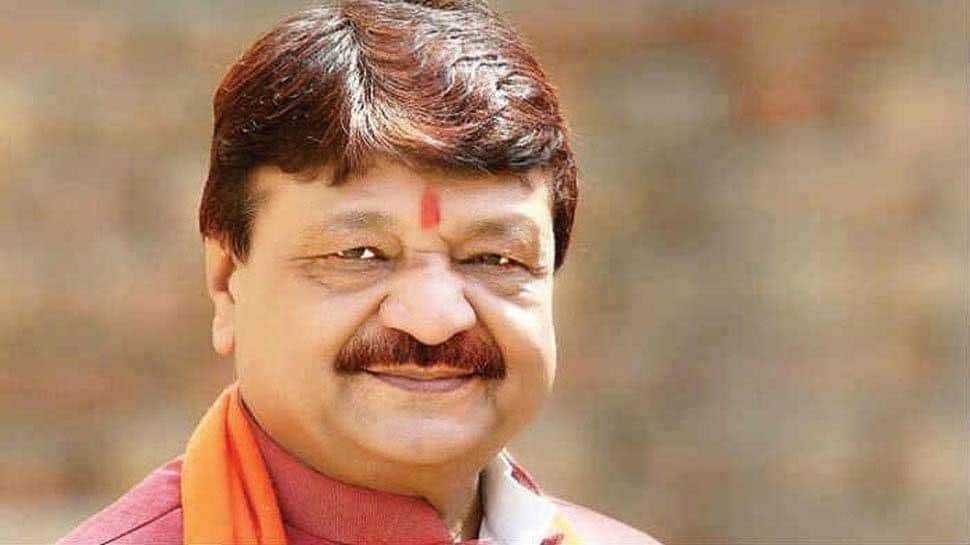 Indore: National General Secretary of the Bharatiya Janata Party (BJP) leader Kailash Vijayvargiya on Sunday launched a scathing attack on the Trinamool Congress government in West Bengal for allegedly giving shelter to Naxalites and terrorists in the state.

“West Bengal has become a place of refuge for terrorists and Naxalites. It is very unfortunate that the state government is providing protection to such people. Recently, a Naxalite was given a post in the Trinamool Congress after getting bail from jail. The state is using these people for political interests and patronizing the Al Qaeda to seek minority votes,” Vijayvargiya said while speaking to ANI.

Speaking about the Bihar elections, the BJP leader said that Nitish Kumar had worked and fulfilled the promises made in the elections.

“Nitish Kumar has worked and fulfilled all the promises he had made in the elections. The Prime Minister has inaugurated plans worth Rs 50,000 crores, just as he promised in the last election,” he said.

He further said that the recently passed farm bills were beneficial for farmers and the protests that were taking place in the country were politically motivated.

“I spoke to several farmers in Punjab. To sell in the mandis, they have to pay a tax of about six to eight per cent in the name of freight and transport. If farmers had the freedom to sell anywhere they wanted, they would pocket the tax amount. The PM has made it very clear that mandis and the MSP will remain. Political parties in the state are exploiting the farmers who are stuck in the mandis,” he said.

Meanwhile referring to the drugs case, he also stated that Amitabh Bachchan should play a part in the cleanliness drive in Bollywood.

Speaking about the Bollywood drug case, the BJP leader said, “It is a matter of concern, a cleanliness campaign is going on in Bollywood which is good. However, senior artists like Amitabh Bachchan and others should make sure that young actors and actresses in the industry should avoid such things as it impacts the youth of the country.” 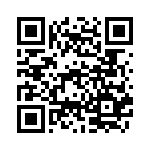