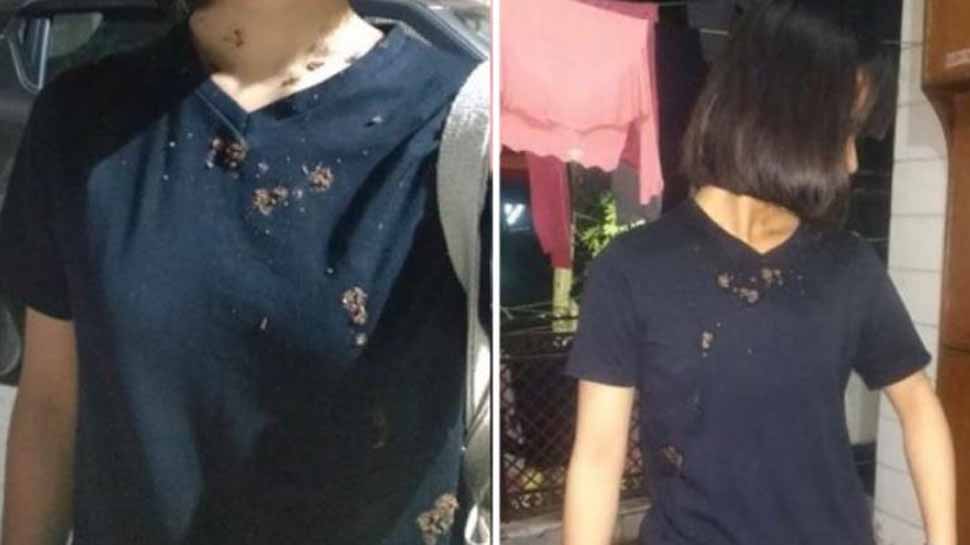 New Delhi: A 40-year-old was arrested on Wednesday for allegedly spitting paan at a woman and calling her ‘corona’ in the Vijay Nagar area of Delhi, police said.

According to Vijayanta Arya, Deputy Commissioner of Police (DCP) North West, the accused has been identified as Gaurav Vohra. A scooty has also been seized from him, Arya said.

The man allegedly harassed the woman from North-Eastern state. After her complaint, a case was registered against the person.

The incident took place around 9.30 pm Sunday night when the 25-year-old woman had stepped out of her house, along with a friend, to buy groceries in Vijay Nagar area of north Delhi.

Earlier, the Ministry of Home Affairs wrote to all States and Union Territories, asking them to take appropriate action against those who are harassing people from the North-East by linking them with COVID-19.