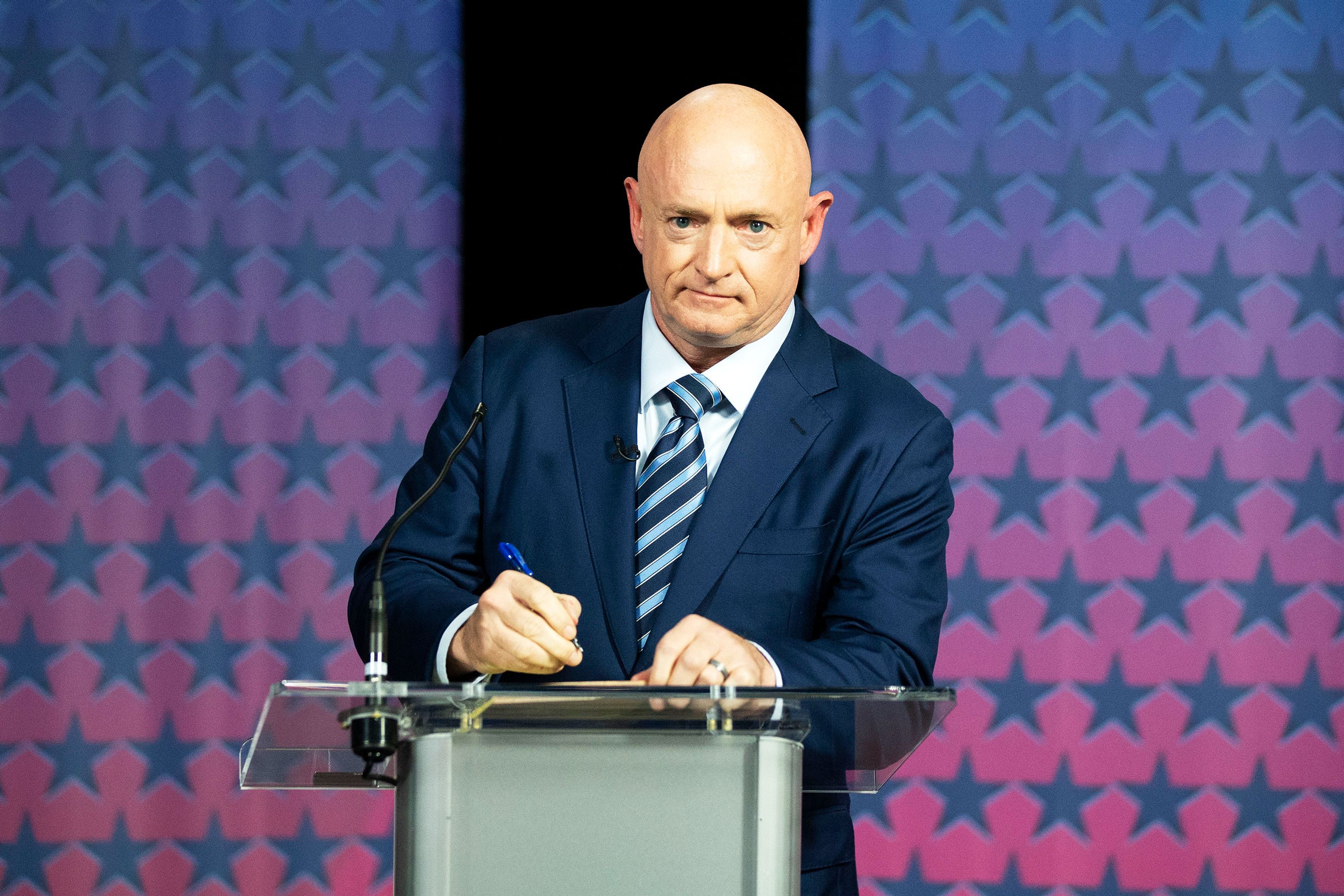 But even though Glenn hadn’t spent time in office, he did have a lot of skills that are useful for statecraft. “He was a master at negotiating the bureaucracies of the Marine Corps and NASA,” says Launius. “He also knew how to play to the public, which is important if you’re going to run for any sort of office. So from that standpoint, he was really good at this.”

Glenn’s political dreams were put on pause just months before the election in 1964 when he slipped and fell in a tub. He lost during his next campaign in 1970. But in 1974, Glenn won a special election and was elected as a Democratic Senator for Ohio, a position he held for the next 25 years. Aside from a failed campaign for president, Glenn’s political career was rather unremarkable. Most of the enacted bills he sponsored were for the creation of obscure national holidays, and Launius says he rarely ever broke ranks with his fellow Democrats. “He was a pretty reliable vote,” he says. “If the party was behind it, he was usually behind it.” Arguably, his most enduring legacy is setting a precedent for the astronaut-turned-politician.

Since Glenn’s election, a number of astronauts have run for Congressional office. Harrison Schmitt, a member of the last Apollo mission to the moon, served as a Republican Senator for New Mexico for a few years, and Jack Swigert, a member of the ill-fated Apollo 13 mission, won a seat in the House of Representatives after losing a bid for the US Senate, but he died before taking office. Being an astronaut isn’t a guaranteed ticket to Capitol Hill, however. Jack Lousma, a member of the second crew to visit Skylab, America’s first space station, lost a 1984 election to represent Michigan in the Senate. And Jose Hernandez, the most recent astronaut to run for Congress, lost to an almond farmer in California in 2012.

If Kelly is elected this November, he’ll be the only astronaut to make it to Congress on their first try. Throughout most of his campaign, Kelly has had a lead over Republican incumbent Martha McSally in the polls reported by the political analysis site FiveThirtyEight, although polls added on Friday show them in a dead heat. That Kelly maintained a lead for so long in a state that has gone Republican in all but one of the past 17 presidential elections is surprising, especially given his lack of experience in an elected office.

Some of that might have to do with an electorate that’s hungry for evidence-based policy during a presidential administration that wages war on science. Arizonans have especially borne the brunt of anti-scientific politics during the coronavirus pandemic. Doug Ducey, the state’s governor, was slow to shut down businesses and quick to reopen them in the early stages of the pandemic. Throughout the pandemic, Arizona has had an overall testing positivity rate of slightly over 14 percent, one of the highest in the nation.

“Communities are suffering and the main reason they’re suffering is we have a failure of leadership to address a serious pandemic,” Kelly said during a debate with McSally earlier this month. “I worked at NASA for 15 years, and NASA wouldn’t give you the 17th century solution to a 21st century problem.”

Still, Kelly’s campaign seemed like a longshot bid in a historically red state. He leans left on some policies—he advocates for healthcare as a right, ending tax breaks for large corporations, lowering interest on federal student loans, and more renewable energy—but is more centrist on others. As a gun owner and spouse of Gabrielle Giffords, a former US representative who was shot in the face during an assassination attempt, Kelly advocates for universal background checks, but also supports the right to bear arms. He says he wants strong borders, but also protection for DREAMers, children born in the US to parents who lack documentation. Kelly is not an archetypal Democrat—and he doesn’t want to be. He’s running on the idea that he’s a pilot, an engineer, and an astronaut, not a beltway bureaucrat. 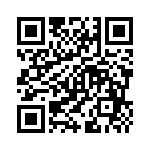 This Squishy 3D-Printed Human Heart Feels Like the Real Thing