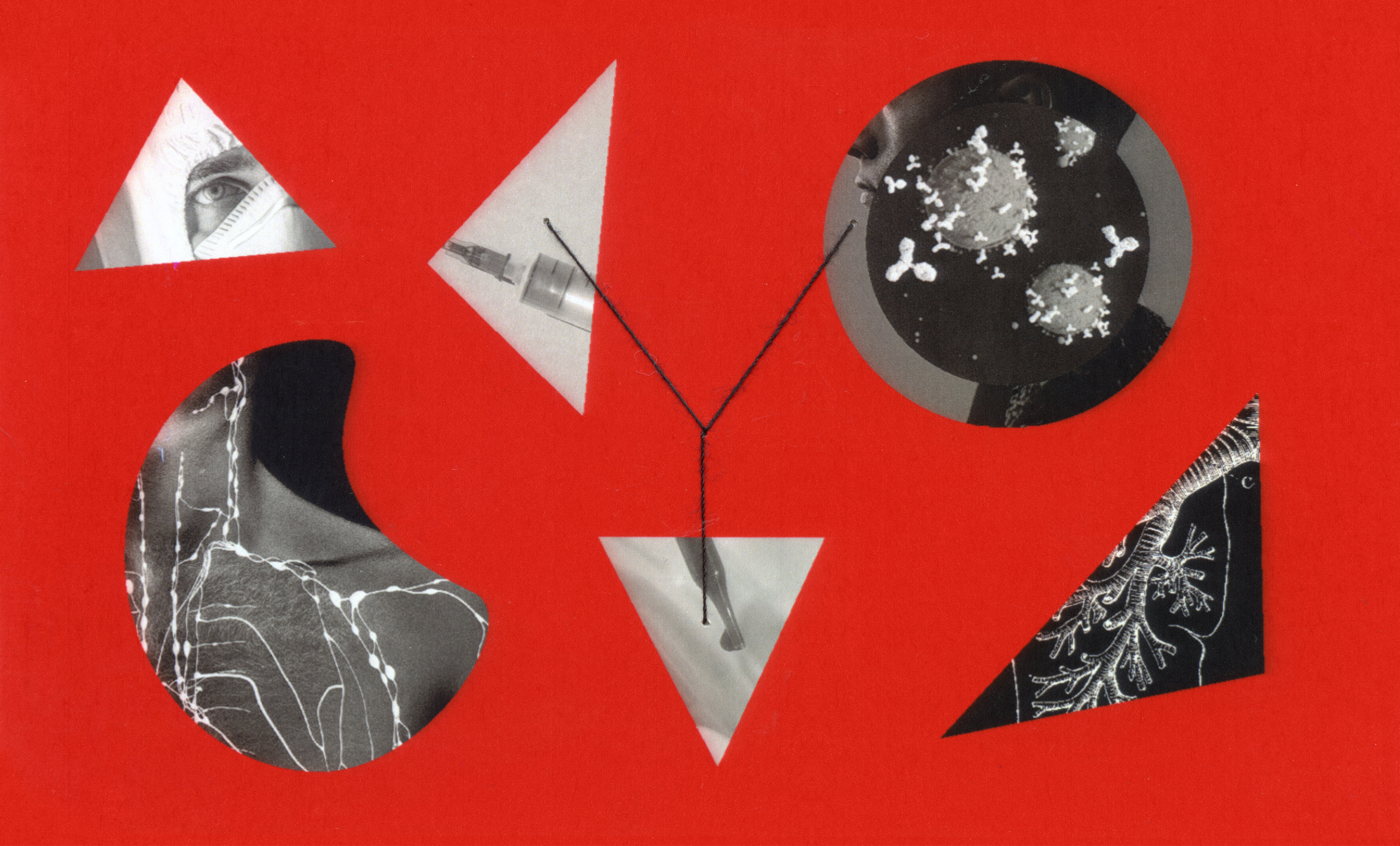 But one day in 2009, while Mascola was sitting in the laboratory break room about to eat a sandwich, one of his scientists bounded toward him with a big smile on her face: They’d found the no-glow they’d been looking for.

That antibody came from a man known as Donor 45. Doria-Rose, who met with study participants when they came in for their regular checkups, says that Donor 45 was an exceedingly private gay Black man in his sixties from the Washington, DC, area. They dubbed the antibody VRC01—the first from the Vaccine Research Center.

It took almost a decade to develop a drug from this antibody and set up a clinical trial to make sure it was safe and effective. Other HIV researchers going down different roads came up with anti-retroviral drugs—the famous “triple cocktail”—that effectively treat and prevent HIV infections by interfering with the virus’s ability to make copies of itself. The crisis wasn’t over. People still contracted HIV, but with the antiretrovirals they could live mostly normal lives. As access to those drugs expanded, the effort to use antibodies to make HIV drugs became less urgent. It plugged along, a clinical trial was started, but not as many people were paying much attention.

And then came Covid-19. That day in January 2020, Mascola immediately saw that everything he and his colleagues had learned from studying HIV antibodies could be mobilized to treat the new pathogen. It would be “the culmination of a life’s work,” he says.

Mascola is a restrained kind of guy. He communicates with economy. “When he puts one exclamation point in an email, you know you have done something phenomenal!” Doria-Rose wrote to me. So when he came to her office, they got straight down to business. Doria-Rose began asking team members to fire up the cell-sorting machines and fill the tiny muffin tins and engineer test cells that glowed. They overhauled their work schedules and went all in.

Even before you were born, your immune system started making antibodies to fight potential pathogens. They are stunningly diverse: The average person has billions of B cells that can produce somewhere between 9 and 17 million distinct antibodies. Antibody molecules are Y-shaped, and their tips have nooks and crannies that can lock onto specific viruses or bacteria. When that binding happens, the antibodies block the invaders from attaching to healthy cells and shuttle them away. The truly ingenious thing, however, is not just that an antibody can seek out its enemy for destruction, but that the act of locking onto the pathogen is also a signal to the immune system to make more of that particular shape. Even one antibody can call up the troops, allowing your immune system to wage war against an invading army.

Unfortunately, when an entirely new pathogen like HIV or the new coronavirus emerges, a well-matching shape is rare, even in our massive preexisting natural repertoire of antibodies. Vaccines, which typically consist of a weakened virus or fragments of a virus, train the body to develop a locking antibody—one that will bind to and neutralize the real pathogen when we encounter it in the world. This is known as active immunity. The body’s immune system goes to basic training, and it emerges with a fit fighting force. In contrast, antibody therapies like the ones Mascola worked on for HIV give you passive immunity: A mercenary army is introduced into the body to temporarily do the work for you.

The discovery of passive immunity reaches back to the end of the 19th century, when Emil Behring, a German scientist with sad, hooded eyes and a trim beard, began injecting 220 children with animal blood. The children had all contracted diphtheria, a gruesome disease that slowly suffocated its victims. Behring had been trying to treat the disease, experimenting with rabbits, guinea pigs, goats, and horses, giving infected animals the blood of recovered ones. He didn’t know why, but the sick animals improved. So he gave the children the blood of diphtheria-exposed animals, and in 1894 he published the results: About twice as many children as would normally be expected to survive actually did survive. Behring’s “serum therapy” approach was deemed such a success that he later received the first-ever Nobel Prize in Physiology or Medicine.

Pausing the J&J Vaccine Was Easy. Unpausing Will Be Hard