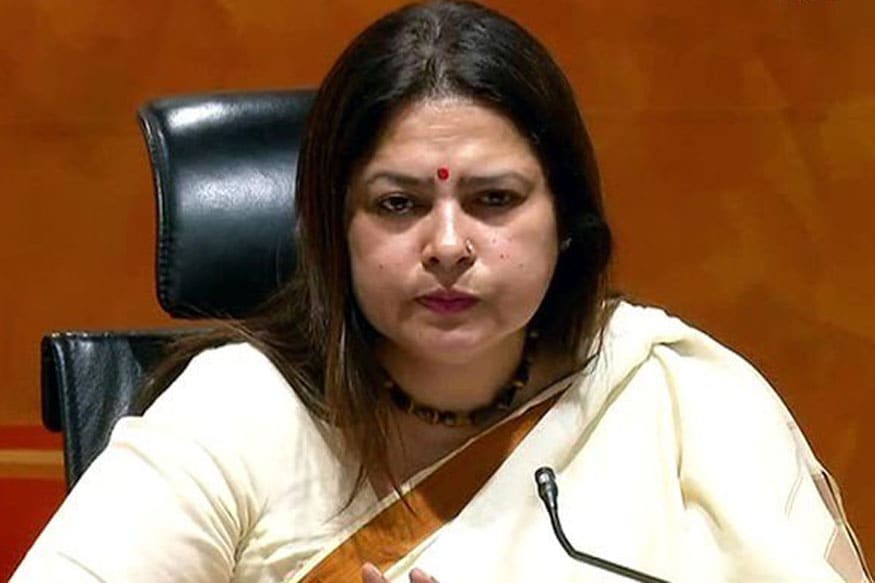 New Delhi: On the first anniversary of the gruesome Pulwama attack that killed 40 CRPF personnel in Jammu and Kashmir, the ruling BJP and the Congress engaged in a murky verbal spat on Friday. As Congress leader Rahul Gandhi questioned as to who benefitted from the attack and the outcome of the inquiry that followed the terrorist act, BJP MP Meenakshi Lekhi raked up the assassinations of former Prime Ministers – Indira Gandhi and her son Rajiv.

In a tweet, Gandhi posed three questions he said that needed to be asked while we remember the slain soldiers: who benefitted the most from the attack, what is the outcome of the inquiry into the attack and who in the BJP government has been held accountable for the security lapses that allowed the attack?

Gandhi’s tweet was a reference to how the BJP had captured the posy-Pulwama political narrative around security and nationalism and how it paid dividends in the Lok Sabha election last year.

The ruling BJP’s retort came almost immediately after Gandhi, while paying homage to the 40 slain CRPF personnel killed in the attack, asked who benefitted the most from the attack and what was the outcome of the inquiry into it.

Following the landslide victory of the Bharatiya Janata Party in the 2019 Lok Sabha elections, political experts suggested that the Balakot strike carried out by the Indian Army to eliminate terror camps in Pakistan after the Pulwama attack helped the saffron party electorally.

To put Lekhi’s comments into perspective, after the assassination of then PM Indira Gandhi by her Sikh bodyguards — Beant Singh and Satwant Singh – the Congress won a whopping 414 seats out of 533 seats in the general elections of 1984. Rajiv Gandhi became the new Prime Minister of India riding on a pool of sympathy votes.

Cut to 1991, a day after the first round of polling took place on 20 May 1991, former prime minister Rajiv Gandhi was assassinated while campaigning for Margatham Chandrasekar at Sriperembudur. The remaining election days were postponed until mid-June and voting finally took place on June 12 and 15. 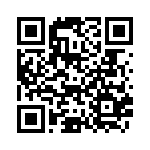