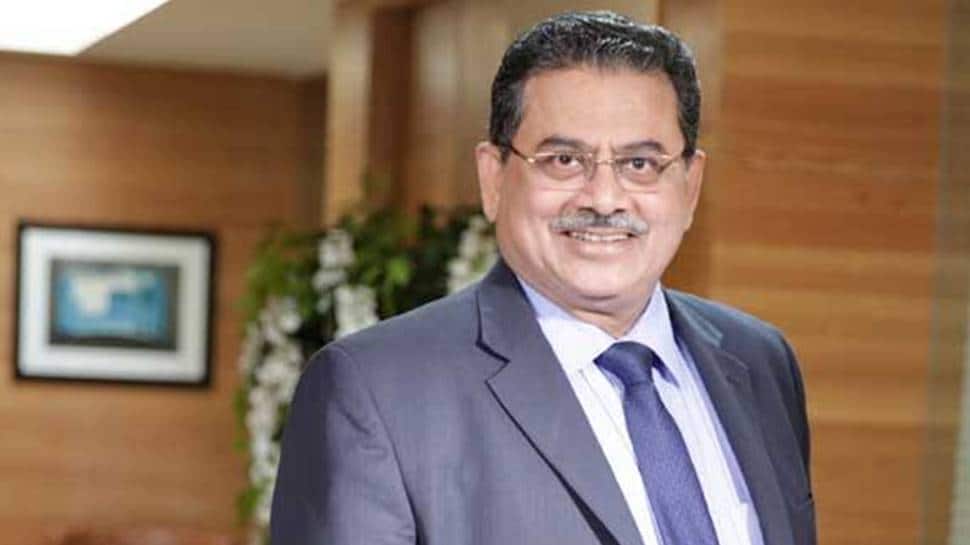 New Delhi: The chairman of the Muthoot Finance company M G George Muthoot passed away on Friday evening after reportedly falling from the fourth floor of his house in Delhi.

He was largely credited for making the Muthoot Finance a pan-India and the largest gold loan NBFC and he played a pivotal role in taking Muthoot Finance to new heights, expanding its reach across the country and even overseas especially to the Middle East.

As per the police, they received the information about M G George Muthoot being admitted to a hospital after falling from the fourth floor of the house on Friday at 9.21 pm, he later declared dead.

“Enquiry conducted into the matter and statements were recorded. The CCTV cameras were also checked. He was taken to Fortis Escort Hospital where he died during treatment. On Saturday, his post mortem has been conducted at AIIMS. No foul play is suspected. Inquest proceeding is being done,” Deputy Commissioner of Police (South East Delhi) R P Meena told PTI.

Muthoot, 71, was for long based in the National Capital even though his diversified group that runs over 20 businesses from gold loans to securities, realty estate to infrastructure, hospitals to hospitality and education, is headquartered in Kochi making it one of the largest business houses in the state.

“M G George Muthoot’s sudden and unexpected demise will be an irreparable loss to the Company, employees, all stakeholders, family, and friends. All directors and employees of the Company convey deep sympathy, sorrow and condolences to his family,” the Muthoot Finance said in a statement on Saturday.

Mathai George George Muthoot was born in November 1949 in Kozhencherry in the present day Pathanamthitta district of Kerala to M George Muthoot, who began the finance business and as the grandson of Muthoot Ninan Mathai, the group founder.

After graduation, Muthoot joined the family business as an office assistant and in 1979 he became the managing director and group chairman in February 1993.

Muthoot leaves behind wife Sara George and two sons. His two sons George M George and Alexander George are the is the executive director and director of the group while a third son Paul Muthoot George was murdered in 2009.

With close to $5 billion assets Forbes Asia had listed him as the 44th richest Indian in 2020 and the richest Keralite.