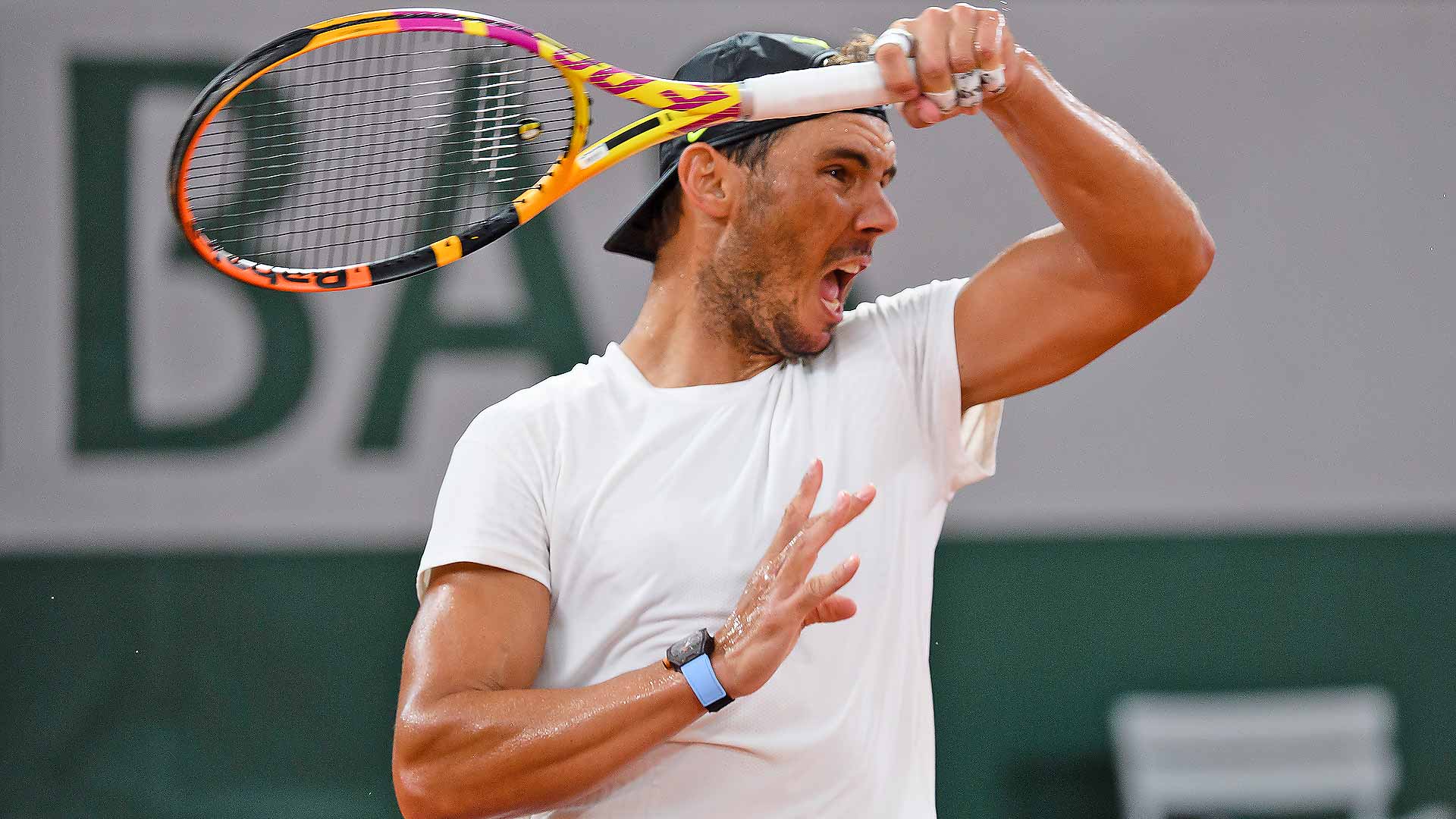 If Rafael Nadal is to bring up 100 match wins at Roland Garros with a 13th crown in the French capital, he will potentially need to beat both Dominic Thiem and Novak Djokovic for a record-equalling 20th Grand Slam championship trophy.

Nadal, who has compiled an incredible 93-2 record in the French capital, has been drawn in the same half of the draw as Dominic Thiem, the recent US Open champion, whom the Spaniard beat in the 2018 and 2019 finals. Nadal starts his campaign against Egor Gerasimov in the first round, with No. 14 seed Fabio Fognini, Next Gen ATP Finals champion Jannik Sinner, No. 11 seed David Goffin and sixth seed Alexander Zverev featuring in his quarter.

World No. 1 Djokovic, who became the eighth man to complete a career Grand Slam with the 2016 Roland Garros title (d. Murray), is set to face Mikael Ymer in the first round. The Serbian star, who has won 31 of his 32 matches this season, will look to improve his 68-14 mark at the Paris clay major, but will be wary of No. 15 seed Karen Khachanov (fourth round), Matteo Berrettini or Roberto Bautista Agut (quarter-finals) and potentially fourth seed Daniil Medvedev (semi-finals).

Third seed Thiem, who captured his first major trophy at the US Open (d. Zverev), has arguably the stiffest path of all. The World No. 3 opens against former World No. 3 Marin Cilic, and may then need to work his way past Casper Ruud, 2015 champion Stan Wawrinka or 2016 finalist Andy Murray, eighth seed Gael Monfils or No. 12 seed Diego Schwartzman, prior to a potential semi-final against Nadal.

You May Also Like: Murray & Wawrinka To Meet In First-Round Roland Garros Blockbuster

Two of the ATP Tour’s biggest names, Wawrinka and Murray, who feature in Thiem’s quarter of the draw, will go head-to-head in the standout match of the Roland Garros first round. The pair has met on 20 occasions (Murray leads 12-8), with two clashes coming at the clay-court tournament in 2016 and 2017. Felix Auger-Aliassime, the No. 19 seed, may meet Wawrinka or Murray in the third round. Goffin versus Sinner, and Bautista Agut taking on Richard Gasquet are other popcorn first-round matches.

Fourth seed Medvedev will be attempting to record his first victory on his fourth visit to Roland Garros. The Russian, who features in the second quarter of the draw, plays Marton Fucsovics in the first round, while fifth seed Stefanos Tsitsipas, who is competing this week at the Hamburg European Open, challenges Jaume Munar. Sixth seed Zverev, a quarter-finalist at Roland Garros for the past two years, will be hoping to carry his US Open form into his opener against Dennis Novak.

The 2020 draw ceremony was held in the new media centre at Roland Garros in the presence of Tournament Director Guy Forget, Sebastian Grosjean and Julien Benneteau. 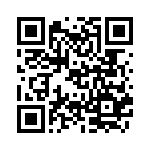