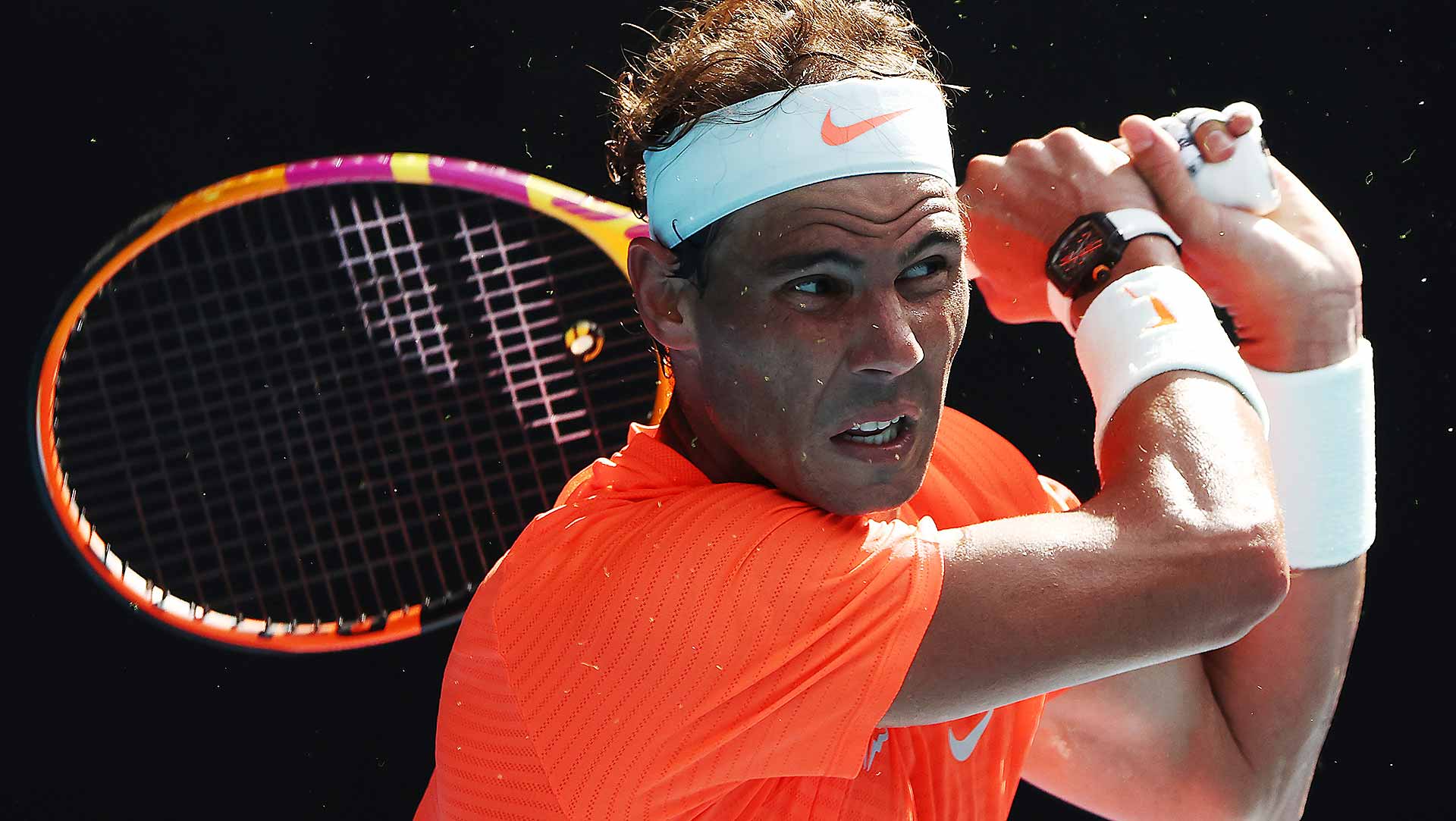 Rafael Nadal has withdrawn from the ABN AMRO World Tennis Tournament due to an ongoing back injury.

The Spanish superstar was unable to compete at the ATP Cup earlier this month due to back stiffness, but recovered to reach the Australian Open quarter-finals (l. to Tsitsipas).

Unfortunately, Rafael Nadal is forced to pull out of the 48th ABN AMRO World Tennis Tournament. The back problems that started in Australia prevent him from playing next week. Daniil Medvedev, number 3 in the ATP Rankings, is now the top seed in the tournament. pic.twitter.com/XPXaX0ZZQG

Nadal wrote on Twitter: “It is with great sadness that I have to forfeit from Rotterdam. As most of the fans know, I suffered some back problems in Australia that started in Adelaide and continued during Melbourne. We found a temporary solution that allowed me to play without pain in the second week of the tournament.

“Once I got back to Spain I visited my doctor and together with my team they’ve advised not to play this upcoming week. I was really looking forward to coming back to Rotterdam and The Netherlands since it’s been a while I played there.

“This was the perfect year for my calendar. I hope to come back and play there soon. All the best to the tournament, always a top class event.”

The 34-year-old, who had been bidding to capture a record 21st Grand Slam championship crown, has a 4-1 record on the 2021 season.

2021-02-25
Previous Post: England out of contention to qualify for WTC final after 3rd Test defeat, India move atop
Next Post: The Axar-Ashwin show: India hammer England in day-night Test inside two days