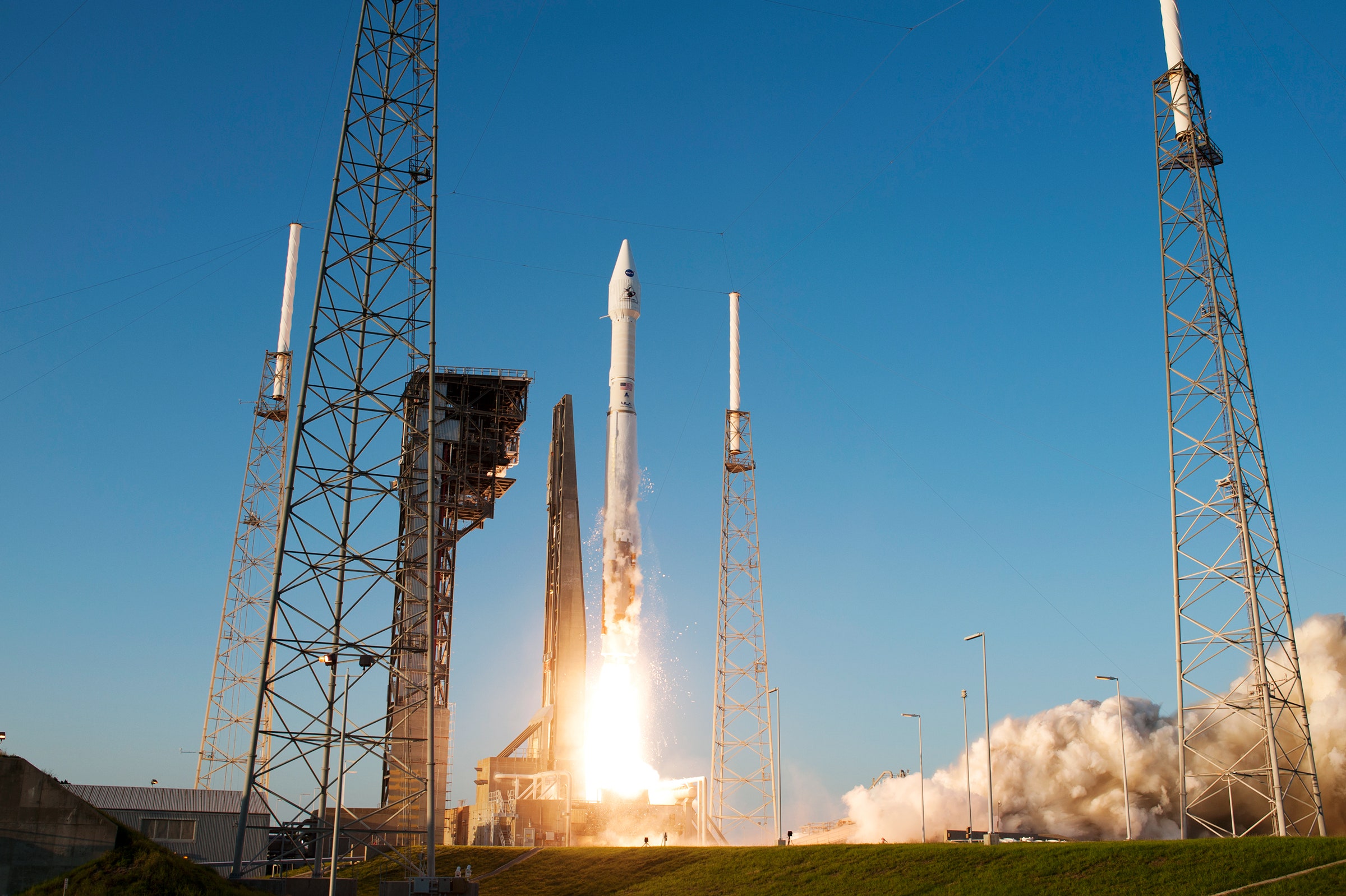 Once Bennu has its sample, it will return to an orbit around the asteroid so it can tag along while the rock makes its annual journey around the sun. Bennu is the smallest object ever orbited by a spacecraft, and keeping a stable orbit around something so small comes with all sorts of challenges that aren’t involved in orbiting a planet. It only takes a tiny amount of energy to achieve escape velocity—a human standing on the surface of Bennu could jump off of it— which means that OSIRIS-REx has to do everything extremely slowly if it doesn’t want to fly off into space.

“The gravitational acceleration of Bennu is very small,” says Kenny Getzandanner, the OSIRIS-REx flight dynamics manager. “During the descent, we’ll come down at around 10 centimeters per second, which is about the level Bennu was tugging on us to begin with. Getting down slowly gives us plenty of time to do navigation updates, but that’s also just naturally the dynamics of the situation.”

Next March, Bennu will make its closest pass to Earth for the next six years, and OSIRIS-REx will use this window to decouple from the asteroid and start its journey back home. The spacecraft will be booking it at around 100,000 miles per hour, but even at that speed it will take about a year and a half for it to catch up with Earth.

OSIRIS-REx will orient itself on an impact trajectory with Earth. But a few hours before it would enter the atmosphere, in September 2023, it will jettison the sample return capsule and perform a deflection maneuver that will rescue the spacecraft, putting it in orbit around the sun. Meanwhile, the capsule will slam into the atmosphere at 27,000 miles per hour. Fisher says the 2-foot-wide capsule is protected with the same sort of heat shield that safely returned samples from NASA’s Stardust mission through the tail of a comet. The OSIRIS-REx team expects it to land under parachute on the Utah Test and Training Range, a military ordnance facility just outside of Salt Lake, where it can be tracked during its descent.

“We’re coming in rougher and faster than astronauts coming back from the International Space Station,” says Lauretta. “So the samples will get shaken, and the one thing I do worry about is there might be some fragmentation of the material during reentry. But there’s really no way to protect it from that.”

If there’s enough propellant left, OSIRIS-REx might be able to extend its mission and do more science, otherwise it will be left to die in solar orbit. Getzandanner says the team is focused on the main mission now, but he doesn’t rule out the possibility of a mission extension. “Once OSIRIS-REx jettisons the capsule, we’ll have a pretty capable spacecraft that would certainly be capable of performing another mission,” says Getzandanner. “Once we get through touch-and-go, we can start thinking about extended missions and doing some more work on that.”

Once the asteroid samples are returned, scientists at NASA’s Johnson Space Center will catalog them and keep the bulk of the material, studying some of it immediately and reserving a portion that will be sent to an undisclosed secure location in New Mexico for safekeeping. They’ll divide the rest of it up among research groups around the world, including partners at the Japanese and Canadian space agencies, both of which contributed to the mission. Japan, which has successfully launched two asteroid sample-return missions, shared data and techniques that helped shape the OSIRIS-REx mission. Researchers in Canada contributed a laser altimeter that has been used to precisely measure how high the spacecraft is orbiting the asteroid and map its surface in detail. 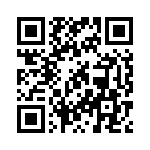 How a Vibrating Smartwatch Could Be Used to Stop Nightmares