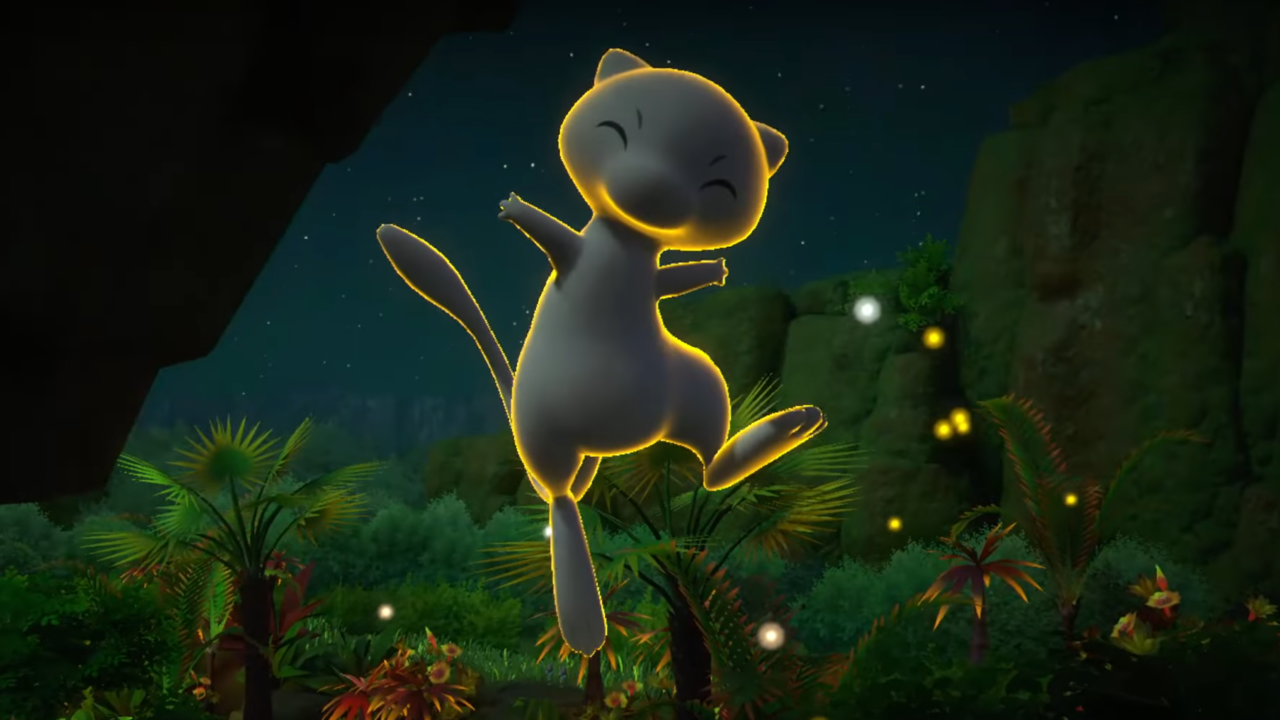 A free update for New Pokemon Snap will add new areas, more pocket monsters to photograph, and at least one neat twist next week. The content update was announced through a trailer from Nintendo, which showed off some of the new Pokemon in your quest to snap ’em all. The free update is coming August 3.

The trailer shows Pancham, Ho-Oh, and Gyrados, among others, as well as some Pokemon we’ve already seen exhibiting new behaviors in a set of new environments. The trailer suggests there will be three new areas added, appearing to be a rainforest, plains, and desert canyons. We also get a hint of your automated craft shrinking down so you can get a closer look at some very tiny Pokemon, or just a very low perspective on bigger ones. The trailer doesn’t make clear if this shrinking mechanic will be available at will or only in certain areas.

New Pokemon Snap was a long time coming, following more than 20 years after the N64 photography game. The original had been a cult classic for years, and fans often requested another entry as graphical fidelity improved to render better-looking Pokemon. Nintendo finally delivered this year, after announcing the sequel as part of Pokemon’s 25th anniversary celebration.

“Fans clamored for a Pokemon Snap remake for years, and with New Pokemon Snap, we’ve gotten even more than we bargained for: a great sequel that pulls from all eight generations of Pokemon released so far, dynamic courses that can be explored during both daytime and nighttime, and the ability to create an album of edited, personalized Pokemon photos (which you can then print or post online, a fitting evolution of the game in the social media era),” Jenae Sitzes wrote in GameSpot’s New Pokemon Snap review. “Though there’s sometimes a disparity between photos that make it into your Photodex and the ones you like the most, the core motivation of catching a Pokemon doing something particularly cool remains the driving force and the satisfying draw of New Pokemon Snap. 20 years later, taking photos of Pokemon in the wild remains as fun and exhilarating as it always was, and though it’s been a long time coming, New Pokemon Snap was worth the wait.”