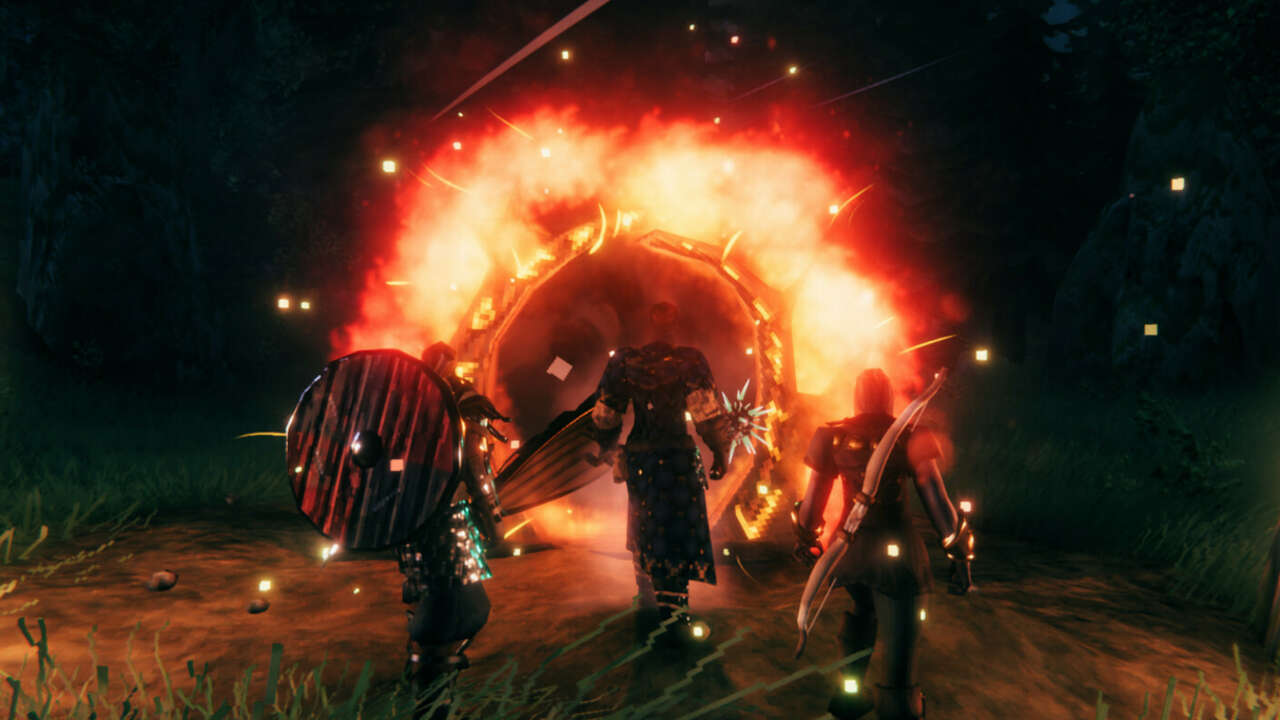 Valheim players can now log out normally without worrying about their character and/or world being corrupted as developer Iron Gate Studio released a new PC update that addresses the catastrophic save bug issues.

Prior to the new fix, CEO Richard Svensson tweeted in February 2021 of the “world-destroying bug,” urging players to back-up their data by ensuring its saved in the appropriate Valheim folder on the local hard drive. According to Svensson, the bug occurred when players exited the game by pressing ALT+F4, which prompted the erasure of entire characters and worlds.

With patch 0.155.7, however, the “unusual case of world corruption caused when shutting down” has been resolved. Players don’t have to divert to the roundabout methods to preserve save data–though it’s still recommended.

The update also makes several other tweaks. Monster AI has been adjusted to attack more aggressively and players don’t have to incessantly click around the game world to open containers. Elsewhere, Greydwarfs were given a better arm to throw more accurately. The full patch notes are below.

In other Valheim news, Iron Gate Studio has delayed the upcoming Hearth and Home update, saying there are issues that “needed to be fixed urgently.” The roadmap has also been removed so the studio could make some tweaks.