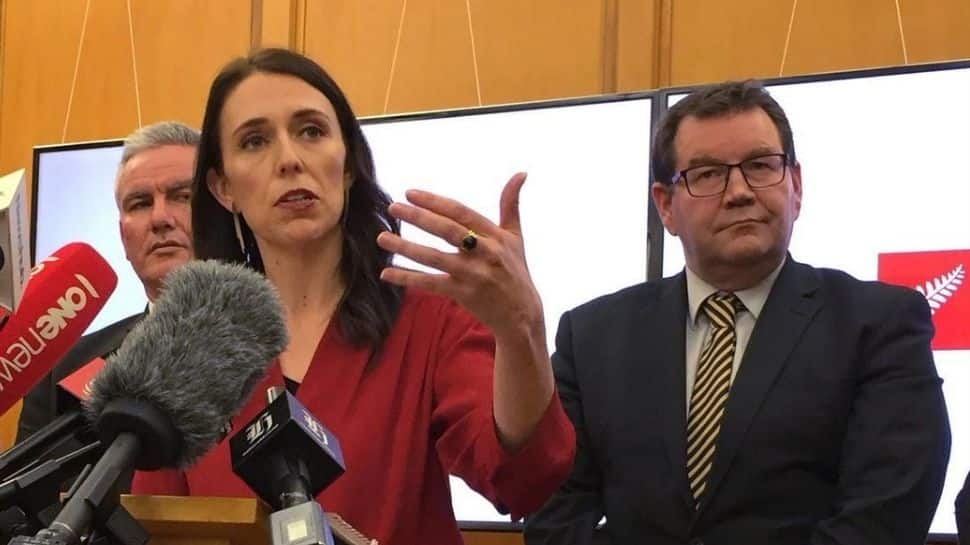 Wellington: New Zealand Prime Minister Jacinda Ardern on Thursday (April 8) temporarily suspended entry for all travellers from India, including its own citizens, following a high number of COVID-19 infections arriving from the country.

The order will be implemented from 1600 local time on Sunday (April 11) and will be in place until April 28, Ardern said in a news conference.

During this time the New Zealand government will look at risk management measures to resume travel and lift the restrictions.

“This is not a permanent arrangement but rather a temporary measure. The temporary hold would also help reduce the risk that travellers themselves faced,” PM Ardern said.

New Zealand PM Jacinda Ardern temporarily suspends entry for all travellers from India, including its own citizens, following a high number of positive #COVID19 cases arriving from there. The suspension starts on April 11 and will be in place until April 28: Reuters pic.twitter.com/MCNUdLZTNs

Prime Minister Jacinda Ardern also said that the government would be looking at risks posed by other COVID-19 hotspot countries as well in its future course.

“We haven’t identified anything obvious … but we have to try and do better,” PM Ardern added.

Additionally, the government will look into the quality of PCR COVID-19 testing in other countries. The authorities will also note if the tests are being taken in the last 72 hours or not.